Note: This article is a summary of the points covered in the Enclaria teleclass by the same name. To listen to the teleclass recording, click here.

The path to implementing change in an organization isn’t always smooth. On the way, you run into frequent speed bumps, wrong way signs, and even concrete barriers. These road hazards on the way to change act as obstacles that prevent you from moving forward. In a word, you and your change initiative get stuck. 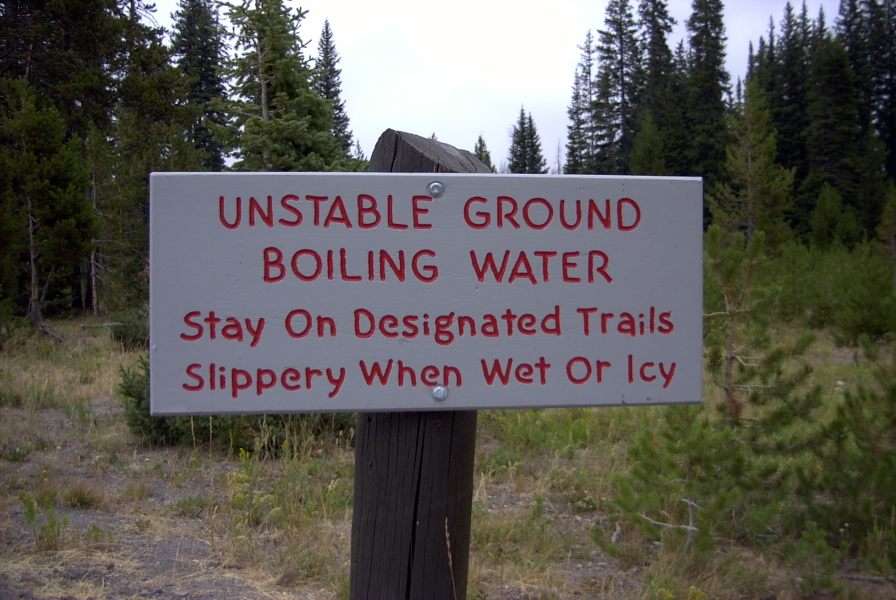 Consider the following ten reasons your change may be stuck in a rut â€“ or signs you may be about to lose traction.

1.Â  Getting Off to a False Start

As a change agent, it is easy to want to jump in and start moving. But before you can start changing the organization, you must understand the organization as it is now. Organizations that jump to solutions before understanding the problem are bound to find that the problem still lingers, even after the initiative has been implemented.

2.Â  Aiming For the Change Instead of the Vision

Sometimes you can get so caught up in implementing the initiative that the implementation becomes the end goal, instead of creating an actual change. The end result of change should never be the installation of something new; the installation must cause the organization to move towards the desired end result, or vision. Organizations that lose sight of the vision end up celebrating implementation of an initiative that doesnâ€™t actually cause the organization to change.

3.Â  Only Scratching the Surface

Usually, what you think needs to change is not the whole story. You need to understand the real transitions involved that go deeper than the surface process or organization that is changing. If the surface system changes while underlying behaviors and mindsets remain the same, youâ€™ll see people going through the motions without actually incorporating the changes into the way they work.

What we often call resistance â€“ procrastination, stonewalling, ignoring, etc. â€“ is really just a symptom of something else going on. When you try to overcome the symptoms of resistance, you usually end up with more resistance. After all, resistance is something you feel as a change agent when people donâ€™t do what you expect. The instinct to hesitate and remain in control is a natural reaction people have when faced with change. To influence change, you have to uncover and work with the real sources of resistance to help people move beyond it.

While change doesnâ€™t have to start at the top, at some point leaders who have authority in the organization must demonstrate support for the change to those who follow. Support includes not just verbal buy-in but a commitment to do what it takes to implement the change. Inconsistency in communication, decisions, accountability, and the like not only undermines the change effort, but also is considered a signal that people shouldnâ€™t take the project too seriously. Without leadership support, your change at best will fizzle out.

People are busy. They donâ€™t have a big enough budget. Something unforeseeable happens. Or things are out of their control. There are a number of seemingly good reasons that people can come up with for why change isnâ€™t happening. But change gets stuck when people are allowed to not follow through and when excuses are acceptable reasons for not getting things done. Without real accountability, the organization is just spinning its wheels.

Communication is one of the main things change agents do to drive change. But itâ€™s not enough to have a lot of communication â€“ although if you arenâ€™t communicating enough, the message will get lost in the day-to-day work. You must also make sure people are hearing the message that they need to hear, and that they do something with it. Inadequate communication is ignored, is misunderstood, or causes confusion.

Meetings are the default way things get done in groups in most organizations. And change is no exception. Sometimes meetings are reduced to going through the motions, and nothing happens in between them to move change forward. If your meetings are on autopilot, your change is probably stuck in meeting limbo.

9.Â  What Needs to Be Discussed Isnâ€™t

Organizations have topics that seem undiscussable â€“ things everyone knows about except the person who could do something about it. But some uncomfortable topics must be approached during change, such as leadership behaviors, uncovering resistance, and providing feedback. When behaviors or other obstacles that prevent change go unaddressed because silence is easier, it becomes impossible to move forward. After all, you canâ€™t fix what no one will admit exists.

10.Â  Youâ€™ve Reached the Limit of Your Influence

When you are the main torchbearer for your change initiative, the project may have trouble expanding beyond the boundaries of your current influence. It may get stuck simply because your position and role in the organization limits your power in other areas. The change will be stuck until you either expand your own influence or find someone to champion the change who has a broader span of influence than you.

Designing ways to avoid these ten common ways change gets stuck is the main work of successful change agents. Inevitably, when your initiative does get stuck, the situation will likely be caused by one of these hazards. If you find yourself in a rut, first understand what is keeping you stuck there, and then you can start to work towards finding a way out.

Looking for ways to get and stay unstuck? TheÂ Influence Change at Workâ„¢ Toolkit has the tools, templates, and step-by-step guidance you need to overcome all ten ways change gets stuck and keep making progress on your change initiative.

Previous Post: « Interview: How to Get Things Done When You’re Not in Charge
Next Post: How to Keep Your Change Initiative From Slipping Through the Cracks »