Iâ€™ve never seen an organization that doesnâ€™t have some office politics at work, have you?

What do I mean by office politics? The phrase comes from activities that occur in government politics, usually associated with trading favors and support for votes on legislation. Politics get a bad name because of the bribery and corruption that occurs when people behave unethically to get what they want. 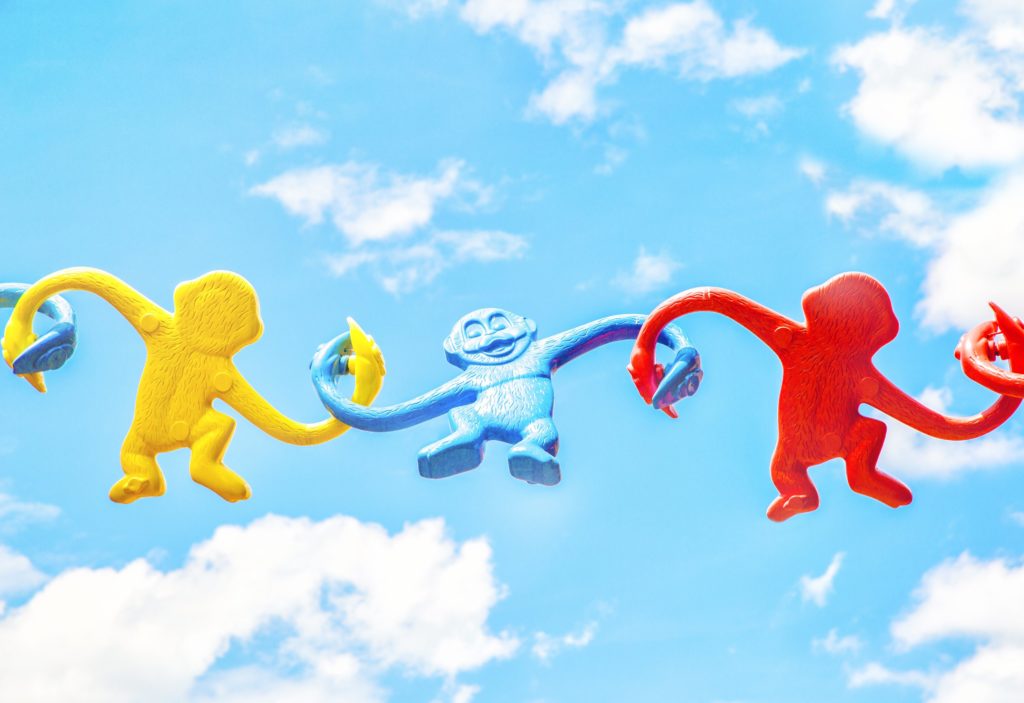 Rather than getting votes, office politics are about jockeying for support, resources, and activity on pet projects. Because office politics are an integral part of how organizations work, theyâ€™re impossible to avoid when youâ€™re trying to influence organizational change. If you try to gain support for change by relying only on its merits, you ignore a key method of influence â€“ getting people to support you, not just it. Others who are willing to play the game may gain more than their share of limited resources.

On the surface, office politics are about building trust and mutual support. However, we usually say people â€œplayâ€ politics, because something about it seems disingenuous. If youâ€™re playing a part that you wouldnâ€™t usually play in order to get what you want, itâ€™s manipulation. If youâ€™re giving someone something in return for what you want, itâ€™s bribery. Thatâ€™s why office politics can feel sleazy.

You can eliminate the sleaze factor by not expecting something in return. Turn something that seems disingenuous into a genuine act instead.

Playing politics is a necessary component of influence in organizations. The key to avoiding being sleazy is to approach politics with a genuine attitude of helping others get what they want without expecting anything in return. Youâ€™ll find people still return the favor anyway.

â€œAlways do right. This will gratify some people and astonish the rest.â€ ~Mark Twain

Are You Accidentally Reinforcing What You’re Trying to Change?
Next Post: A Better Way to Recruit Volunteers for Your Change Initiative