There once was an organization that was very hierarchical and authoritarian. People were accustomed to waiting until their boss told them what to do, even at the highest levels of leadership. Working, or even talking, with someone who was more than one organizational level away (like your boss’s boss) wasn’t “allowed.” As a result, no one rocked the boat, and the organization was very good at maintaining the status quo. 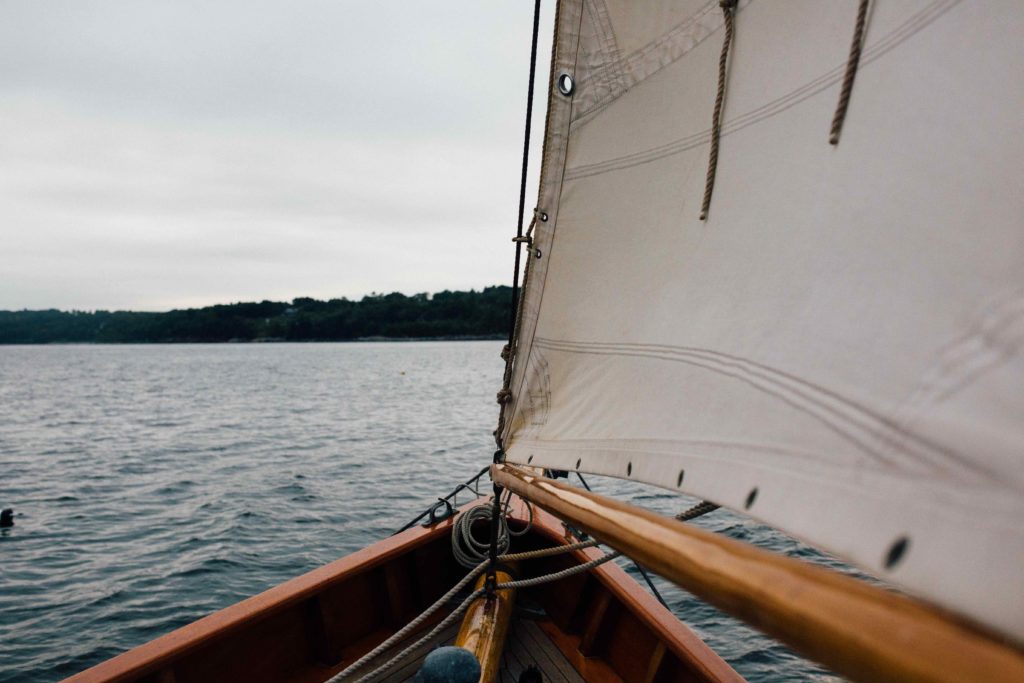 None of this was official, of course. It was an unspoken pattern of behavior that was learned over time — the culture.

This organization had a new top leader with a vision for creating a world-class operation. As a way to achieve that vision, he sponsored a new performance scorecard.

The sponsor and the change manager recognized that the scorecard project ran against the existing culture. People would need to take action without waiting for permission. They needed to feel comfortable talking with anyone who could help them get the job done, regardless of their level of authority. The sponsor and change manager knew they would have to change the culture for the project to succeed.

One obstacle they foresaw was the senior leadership team. Most of them had decades of tenure and were within a few years of retirement. The sponsor deemed that the team was resistant to change, and weren’t interested in putting in the effort to making improvements.

In other words, they were going to rely on the very culture they needed to change in order to get things done.

That’s like trying to make a sailboat move by blowing on the sail — while you’re standing on the deck. It wasn’t going to work.

It’s easy to fall into old patterns that have been successful ways of getting things done in the past. But if you do, you’ll only end up reinforcing the status quo. You must show people that you’re serious about change by not relying on the old ways even (or especially) when it is the easy thing to do.

As you plan your change approach, be cognizant of the ways you are working within the existing culture to get things done. If you do something that you want other people to stop doing, then you’ll end up reinforcing the very thing you want to change. Stop and find a new way that models how people should get things done going forward.

Are you accidentally reinforcing what you’re trying to change? How have you seen other organizations make this mistake? Please share in the comments.

How Change Management Principles Can Transform an Entire Industry
Next Post: How to Play Office Politics Without Being Sleazy