In my work helping people influence change in their organizations, Iâ€™ve met a lot of senior change leaders who manage a team of change agents. When asked what theyâ€™d like their teams to be able to do better, the answer is usually, â€œInfluence without me.â€ Theyâ€™re tired of having issues escalated to them because change agents with less authority canâ€™t or wonâ€™t handle it themselves. 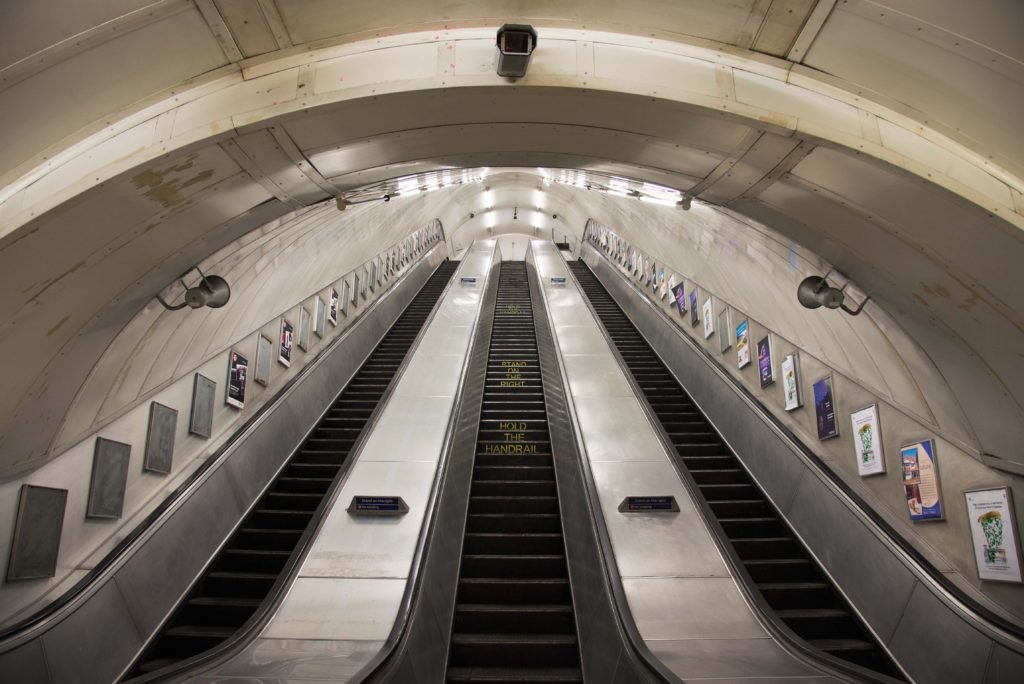 If you have ever delegated the task of influence up to your boss, here are just a few reasons you may be asking them to get involved:

Unfortunately, escalating up is not as effective as it may seem. For instance:

Thatâ€™s not to say that you should never involve your boss to help drive change. Have a conversation to design both your roles in the change and when to escalate. Instead of having them do the influencing, ask them to coach you on how to approach specific situations. In meetings, have your boss defer to you to build your authority.

Reflect on the times when youâ€™ve asked your boss to influence for you. Did you automatically escalate without even trying first? Did you try to influence others, but it didnâ€™t work so you felt forced to get your boss involved? If so, you may want to boost your personal influence.

While influence comes naturally to some people, it is a skill that can be learned and improved. It often comes down to confidence and clarity about what to do next. One great resource is the Influence Change at Work Toolkit, which helps you figure out the steps you can take to influence change at the organizational and individual levels, including those people youâ€™d normally escalate up.

Do you manage a team of change agents who escalate issues up to you a little too much? Enclaria offers a number of resources that can help. Contact me to learn ways to develop your teamâ€™s influence.

It’s Not Support If Leaders Don’t Show It
Next Post: How to Identify Change Agents in Your Organization »