Last month, I published an article about Five Stages in the Change Process Where You Can Involve People, which detailed opportunities to engage more people in change – and not just during implementation. In other words, do change with people instead of to people. Now, I’d like to follow up with a post about how to involve people in change. 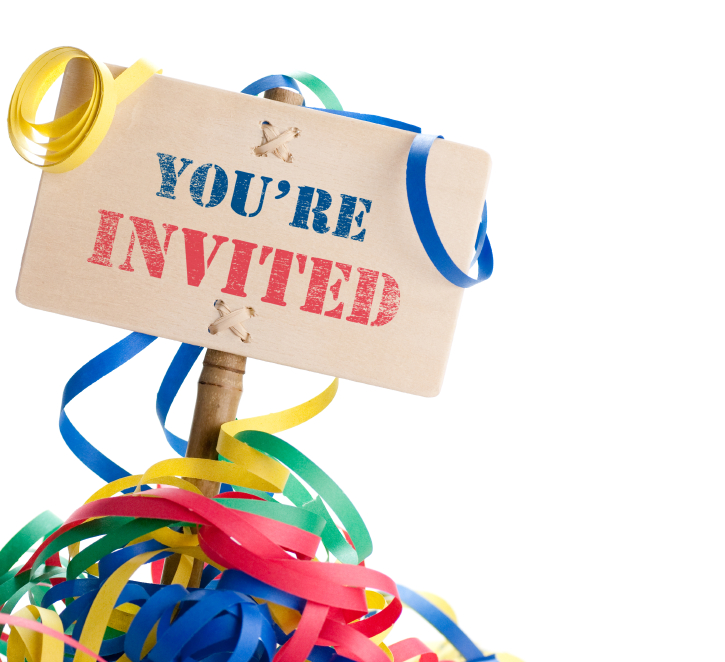 Involving people in change does not mean everyone needs to participate to the same degree. Some you may ask for input, while others have more influence in what happens. Some of the ways you can involve people are:

Surveys are a quick way to involve many people at once. You can ask their opinions about the current state, collect ideas for improvement, do a pulse check on how the change is going, and check their understanding. At the same time, surveys provide limited engagement due to their impersonal nature. Make sure you do something with the responses, otherwise, it’s better not to ask at all.

To collect richer information from a smaller subset of people, conduct focus groups. Like their marketing counterparts, focus groups are meetings where people can discuss the change, share ideas, and even experience the new system, for example. Focus groups are less generalizable to the larger organization than surveys, but people who participate will feel more involved.

You can also conduct one-on-one interviews with key people in the organization, or with individuals who represent different parts of the organization. Interviews offer people the chance to be heard and contribute their own experience and ideas in a personal way without peer pressure.

Rather than leave all the design and decisions to a small team, you can use large group meetings to involve dozens or even hundreds of people at once. Using a facilitator (or facilitators) and a pre-planned meeting strategy, you can walk a large group through the process of contributing to the design of different stages of change.

For key individuals who can contribute more time to the project, invite them to join a team. They may be part of the core team or a sub-team responsible for delivering a key piece of the project. Team members ideally have high commitment to seeing the change succeed.

One of the essential roles of a leader during change is to engage the people around them. To that end, work with leaders (included in that definition are managers at all levels who need to lead change) to define how they can involve their teams. Equip them with the tools and language to be successful in this role. Partner with them to provide feedback and coach them to improve.

Our tendency is often to figure things out or do things ourselves because it seems faster, easier, and less messy than getting other people involved. However, the payoff of increased ownership and reduced resistance is worth it. Stop and check for opportunities to involve people at every stage of change, at every level in the organization.

How will you involve more people in the change process?