Early in my career, I was an engineer responsible for process improvements. I quickly discovered that as the only engineer, I could get a lot more done if I involved more people in the effort to identify opportunities and implement solutions. Involving more people had the added benefit that they owned the outcome and supported the change required to accomplish it.

The same is true for you, regardless of the type of change you’re implementing. If you get more people involved, it multiplies your influence and fuels ownership of the change effort. 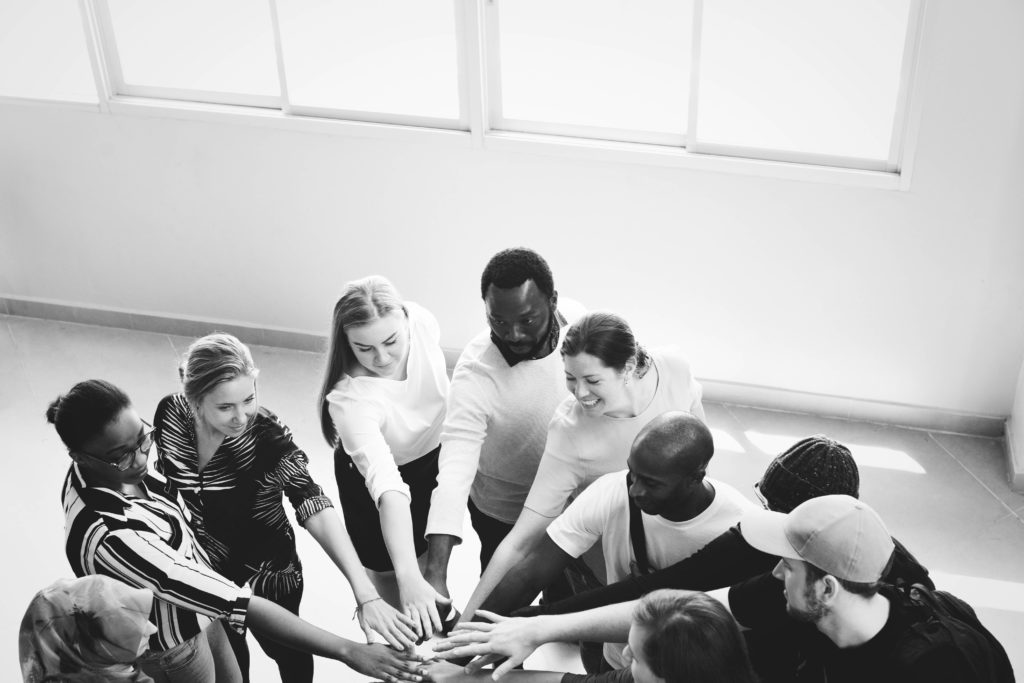 So, when should you involve people in your change initiative? The following are five stages in the change process where you can invite people to take part.Â The earlier people participate, the more control they feel, and the more they’ll be vested in the success of the change they had a hand in creating.

1. Identify the Need for Change

Before the change itself has been defined, get people together to gain agreement that change is even necessary. Invite people to take a look at the current state and identify what problems need to be fixed and where there are opportunities for improvement. Build energy for moving away from the status quo. If people aren’t involved in this step, you’ll eventually have to convince them of the need for change.

Invite people to define the desired future state. What is their hope for the organization and for themselves? Encourage them to develop, evaluate, and select the solutions they want to adopt. If you leave people out of this step, you’ll have to sell them the vision for the future and the solution that was selected without them.

3.Â  Assess the Impact of Change

Conduct an inclusive impact analysis to understand how people will be affected by the change. Ask people how they see their own role changing as a result of the initiative. Discover potential obstacles and sources of discomfort and resistance. You’ll miss the insights of people you don’t ask, and they’ll feel ignored as the process unfolds.

Involve people in identifying what they need to succeed before, during, and after the change has been implemented. Ask them to participate in developing the means by which the change will roll out in their area. If you develop change plans without input, you may find that what you’ve planned won’t work.

During implementation, create a mechanism for people to provide feedback, so they can share progress, obstacles, learning, and success stories. Check in with people during change to see how they are doing. Develop modes of 2-way communication to encourage co-creation of a sustainable solution.

If this sounds like it would take a lot of time and effort, it does! Look at it this way:Â  You can invest the time up front to get people involved, or you can spend time at the end doing damage control on a change that people don’t believe in because the process was done without them.

What are some creative ways you’ve involved people in a change effort?

Three Concurrent Paths to Influence Change at Work
Next Post: The Secret of Change (Don’t Listen to Socrates)