People who implement change often describe the experience with similar metaphors: Itâ€™s like running through quicksand, or swimming upstream, or pushing a boulder uphill. They all describe the same feeling of putting in a lot of effort and going nowhere fast. The power of the status quo, or the current state of the organization, contributes to that sense of futility. One of your jobs as a change agent is to help people break free from the status quo. 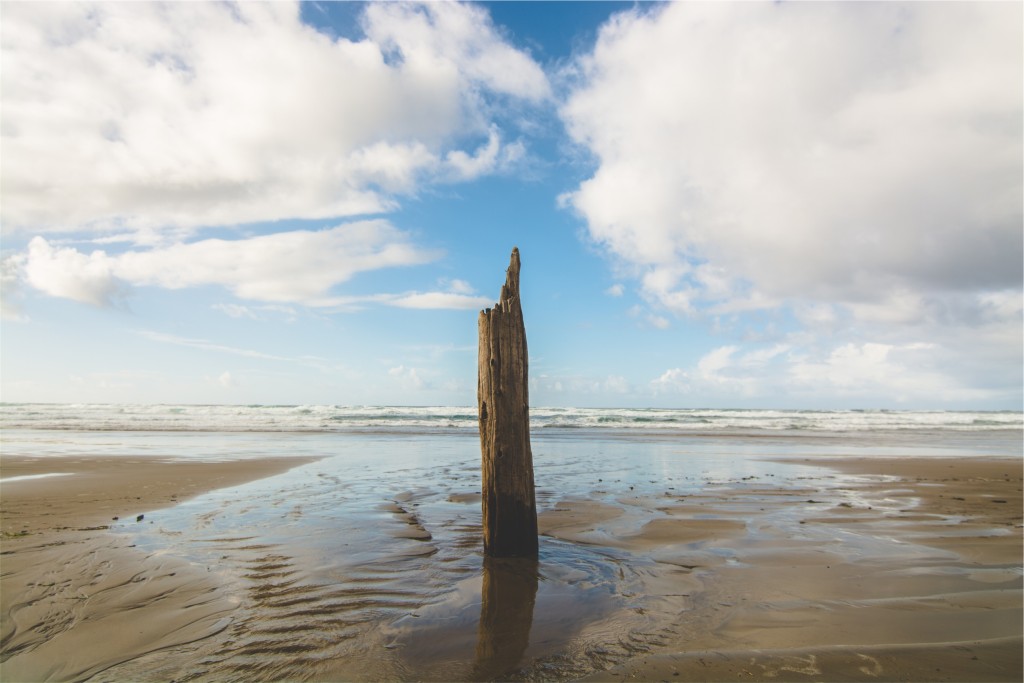 There are three main reasons people continue to do things the way they do now. The reasons are described below, along with ways to overcome them.

Humans in general prefer predictability over ambiguity. Weâ€™ve learned to be successful within the organization the way it works now, by doing things they way we do them. We feel more in control of our lives if we expect tomorrow to look a lot like today. Avoiding the discomfort of uncertainty motivates us to stay in the status quo.

To generate a sense of discomfort with the current state, find a sense of urgency. Help people know why the organization needs to change, and why it needs to happen now. On the other hand, to give people some stability, identify what will stay the same. Involve people in change to give them more control over what happens to them.

Out of necessity, we are creatures of habit. With all the things our brains must process at every moment, automatic routines prevent overload. We donâ€™t always actively choose to do things a certain way; we just do them, sometimes without even realizing it. These default activities maintain the status quo.

Change requires breaking ingrained patterns of behavior. The first step to breaking the automatic habit of the status quo is to build awareness that the habit exists. Identify the organizational mechanisms that reinforce the current habits. Communicate what people should stop doing and what to replace it with. Help people work together and build new mechanisms to reinforce the desired new habits.

One of Newtonâ€™s laws of physics is that an object in motion stays in motion, unless acted upon by an outside force. In other words, change takes energy. In order to move away from our current path, we have to pay attention, make an effort to change, and usually do more work, at least during the transition. If we donâ€™t apply new energy, the organization will stay the same.

Facilitate agreement about the current and future states of the organization to build momentum towards making the change together. Create energy for change by tapping into intrinsic values and emotions. Gain the commitment of those involved to not only implement change, but to deliberately act to break free from the current path.

In order for your organization to move towards change, it must also move away from the status quo. To do so, your change approach should address each of the three reasons people get stuck there. Make the status quo uncomfortable and the desired future state more comfortable. Break habits and their supporting mechanisms. And, shift momentum by generating and applying energy to create change.

Previous Post: « The Common Unique Paths to Becoming a Change Agent
Next Post: Four Ways to Fuel Change With a Clear Future State »