Several years ago, in preparation for a transformation workshop with a client’s top management team, I was designing the feedback to collect at the end of the session.

At the time, the workshop was thought to be a one-time event for this client, so collecting feedback about what they thought about the workshop seemed self-serving. Instead, I wanted to select questions that would help them move forward as a team, but which would have the added benefit of telling me if they got what they needed from the workshop.

I also didn’t want to create a feedback questionnaire with lots of ratings or questions, either. After a full day of exercises and discussion, they wouldn’t have time, brain power, or the patience to fill out a laborious survey. 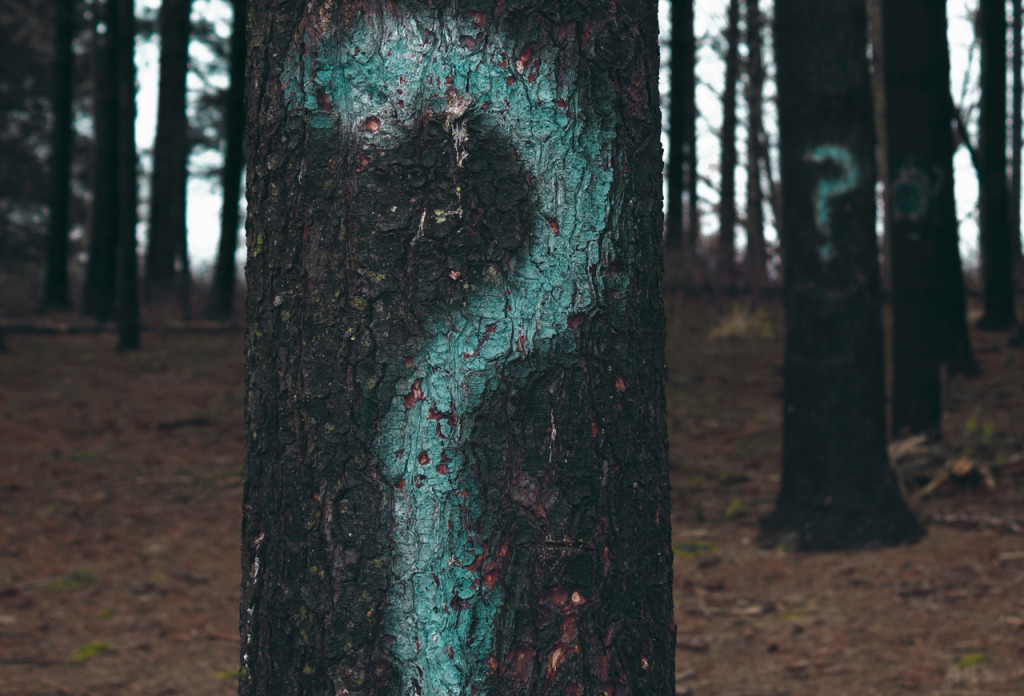 Instead, I asked each participant to write their responses anonymously to these two questions:

These might seem simple at first. But the answers speak volumes.

What are you most excited about?

The first question assesses the positive side of change. It tells you what is capturing their hope and anticipation, and what gives them the energy to move forward.

In the years that I’ve been asking these questions, the answers about excitement generally fall into a couple of categories. Some people are excited about the desired outcomes of the change. This is good feedback because it tells you what part of the change they’re connecting with (sometimes it’s not what you thought it would be). Others are excited about their participation, or their opportunities for personal growth.

Rarely has anyone responded that they are excited about something off-topic or snarky, although on occasion I’ll hear about someone’s weekend plans or something going on with their family. The question is deliberately vague to see what is generating  positive emotions, even if it’s not about work. I don’t recall ever getting a blank response on this question.

What are your biggest concerns?

As you might guess, the responses have been enlightening. Since it’s anonymous, some people may call out a particular department or individual who probably needs some special attention. Some people will tell you they need resources or training. Some share their doubts about how realistic the desired outcomes are, or about the organization’s willingness and ability to achieve them. I’ve learned to watch for blame vs. ownership by whether people use “I/they” or “we” when discussing their concerns. If you’ve done a good job communicating a sense of urgency, you’ll see some people are concerned about what will happen if the organization doesn’t change. And of course, there’s always the concern about not having enough time.

More than anything, the answers about concerns tell you what people aren’t saying in the meeting. The responses can feed into the design of the next meeting, to get people talking about what they need to talk about, and addressing the roadblocks.

The client I originally designed these questions for turned into a long-term transformation engagement. After almost 5 years and counting, I still ask the questions a few times a year at the end of each management team workshop. Sure, there are some common threads, but over time the responses have changed as the organization and its strategy has changed. It’s been fascinating to watch how two simple questions can confirm that change has happened, and can illuminate where work still needs to be done.

Add these questions into your change management meetings, and let me know what you learn!

Previous Post: « Why Change Requires More Than Training and Communication
Next Post: Keep Rumors from Hijacking Your Change Initiative »