The rumors about change can start the instant itâ€™s communicated. A cost management initiative is announced, and suddenly people start speculating to each other what the impact will be â€“ we will lose perks, stop travel, or lose our jobs. A new strategy? The company is going under, and theyâ€™re just not telling us. A new system? Another department implemented it last month, and they hate it. A merger? We will get new bosses, new rules, or lose our jobs. Whatever the rumor is, itâ€™s not usually good. 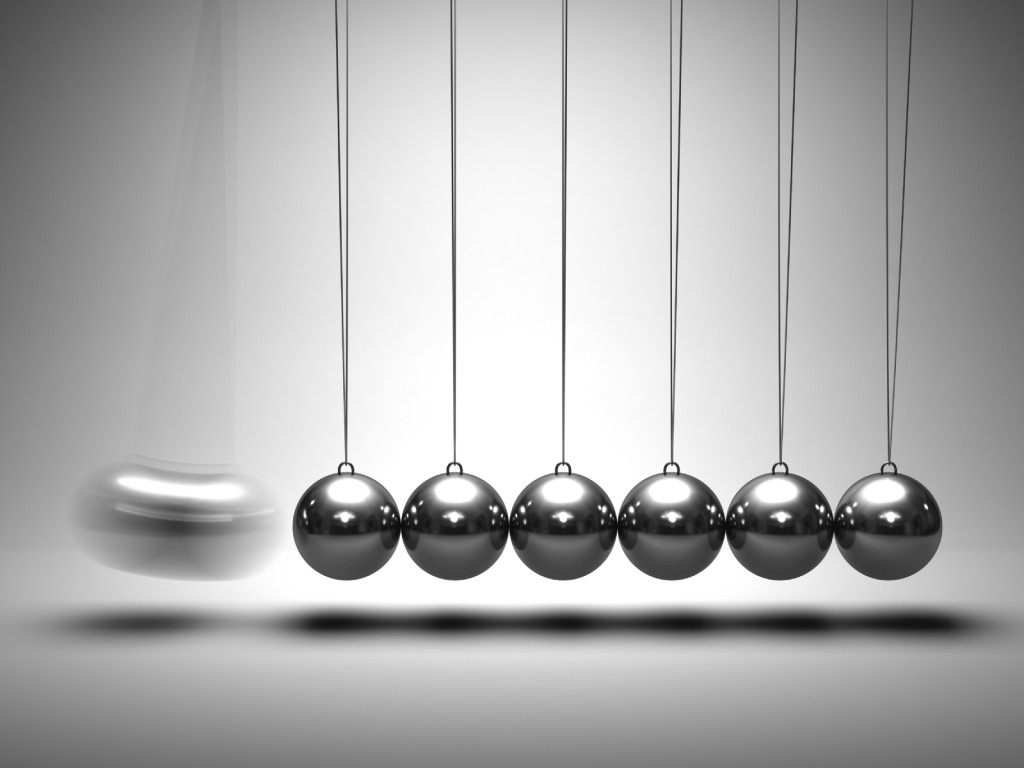 In researching rumors, I found an informative blog post at Social Psych Online, called â€œThe Psychology of Rumors: 6 Reasons Why Rumors Spread.â€Â  The blog references an article that defines rumors as having the following four characteristics:

Change often creates uncertainty and anxiety, which helps explain why rumors can spike during times of change. The following are some ways you can thwart rumors about your change initiative.

Communicate Consistently
To build certainty and credibility, consistency is key. Make sure those who have more sway, like direct supervisors and managers, know whatâ€™s going on and have the information they need to speak confidently and answer questions.

Always Answer the Next Question
I once worked with a man named Marty, who shared nuggets of wisdom that we affectionately dubbed Martyisms. The one that sticks in my head the most is â€œAlways answer the next question.â€ After youâ€™ve prepared what youâ€™re going to communicate, go back over it and figure out what people will ask or wonder about. Then answer that too, and repeat the process. That way, youâ€™re leaving less open to speculation.

Avoid Corroborating the Rumor
To fill the gaps in information, people interpret events (did you hear so-and-so got fired?) in ways that corroborate their theories of whatâ€™s really happening (it must be the first in a series of layoffs). Then they compare notes with each other to bolster the stories theyâ€™re telling themselves about the change. Try to avoid events that will confirm their fears.

Directly Address Rumors
When you do hear rumors, acknowledge the fear and anxiety behind them, and then share the truth. Rumors have legs because they are unverified, but that doesnâ€™t mean they are unverifiable. If it exists, present the proof that the rumor is unfounded. Even if you discount the rumors, people may not believe it. To reinforce the truth, design proof into your change initiative.

Identify People Who Are â€œIn The Knowâ€
Some people spread rumors more than others, and have a reputation for knowing whatâ€™s going on. Wouldnâ€™t it be great to equip them with the actual facts and what they really mean to the organization? Find the conduits for rumors, and youâ€™ll find some key influencers.

Donâ€™t Deny the Truth
According to the definition, a rumor doesnâ€™t have to be false. If the rumor is in fact true, donâ€™t deny it, even if itâ€™s not time to reveal it. Denial will just destroy trust when the truth is revealed, and they wonâ€™t believe you next time.

Give People a Way to Confirm Information Before Spreading It
What do you do when you hear a story on social media that sounds credible but you have a hint of doubt? You go to snopes.com to verify it before you share! Why not set up a similar way for people to verify a rumor about your initiative before spreading it? Not only would it give you the opportunity to clear things up, it would surface the rumors that you might not know about.

The uncertainty inherent in change causes people to confer with each other to fill in the gaps. As a result, people can spread misinformation. Those rumors can then increase resistance and cause people to act in ways that negatively impact the project and the organization. Do what you can to keep rumors from hijacking your change initiative, and instead, hijack the rumor mill to spread the truth and build energy for change.

Previous Post: « Two Questions to Ask on a Regular Basis During Change
Next Post: Four Types of Change Readiness »