In the last post, Five Signs Your Team is Avoiding the Truth (Or Other Uncomfortable Topics), I shared some of the ways you can tell if you team is hiding an undiscussible topic. If the topic is one that needs to be addressed in order for the change to move forward, then you especially need to get people to talk about it! Now, I’d like to share some tips for how to get your team to discuss those undiscussible topics. 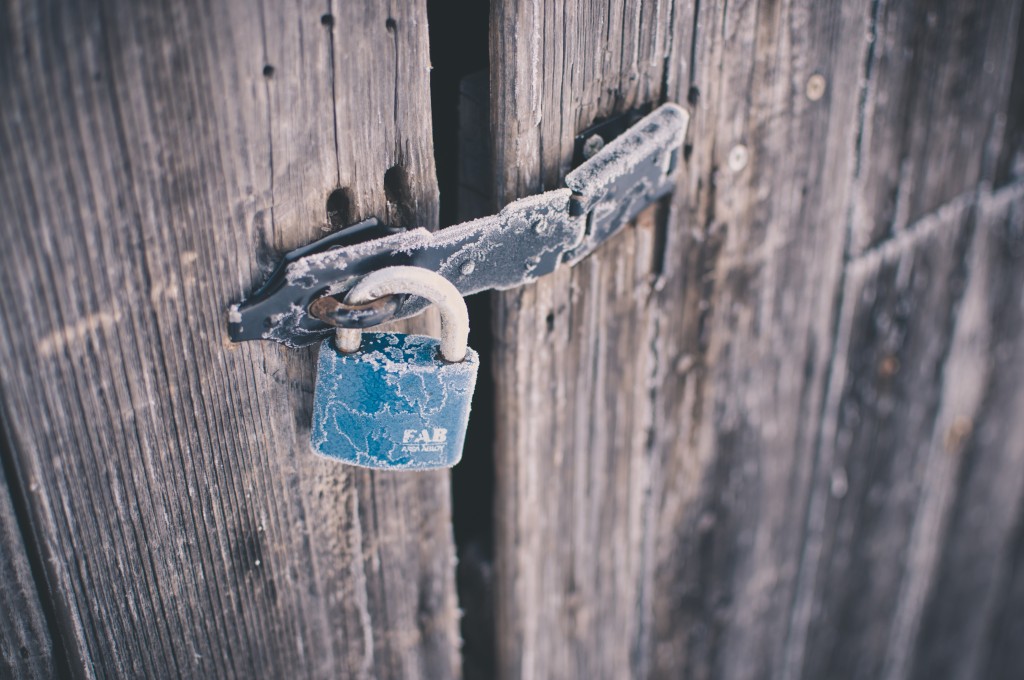 First of all, you have to know why people avoid discussing what they need to discuss. Here are a few common reasons:

As a facilitator of change, you must create a safe space to discuss topics that are uncomfortable. The following are a few ways you can bring the topic out of hiding, shine a light on it, and get the team to effectively address it.

If the undiscussible is someone’s behavior on the team, like a leader who won’t listen to others’ ideas, or someone who is passive aggressively resisting change, it is probably best to address the issue one-on-one. Bringing up one person’s behavior in front of the group is likely to make them defensive. It won’t seem safe to them when they feel like they’re being attacked. Instead, provide feedback in private, and work to gain agreement on the issue and the resolution. Determine together if you’ll acknowledge the issue openly to the team, or if you’ll create secret signals for when they’re crossing the line in meetings.

Gain agreement from the group about how it will work together, especially around difficult topics. Create ground rules for meetings that will help create a safe environment, like “Be curious rather than defensive,” or “Avoid blame.” Then, facilitate the meeting by reminding people of the rules when necessary.

Sometimes someone just has to be the courageous one to bring it up. Be the first to say what everyone is thinking. You can even say, “It feels like we’re avoiding X topic,” or ask, “What are we avoiding?” and see what happens. Remain in the awkward silence until someone speaks up. Don’t give people a pass to avoid the issue.

To make it a little safer, bring up the issue in a hypothetical sense. For example, if the team is avoiding talking about potential risks, you may ask, “If there were something that could stop this project from succeeding, what would it be?” Challenge people to come up with other options that conflict with the prevailing denial of the team.

If someone brings up a topic that is batted down immediately, pause the conversation. Ask, “What might be true” about the statement. Or again, ask hypothetically, “If it were true, what would be the implications to the project?”

As a change facilitator, one of your key roles is to make meetings effective for addressing what needs to be addressed. Sometimes this is uncomfortable and teams would rather avoid it. You can make the undiscussibles safe to talk about by fostering an environment of curiosity and trust.

Previous Post: « Five Signs Your Team is Avoiding the Truth (or Other Uncomfortable Topics)
Next Post: Interview: Grumblers to Allies – Gain Support for Change With The Energy Bar™ »