Implementing change at work requires facing the truth and discussing uncomfortable topics. For example, you might have to share that the change will have negative repercussions for certain stakeholders. To adequately assess risk, you may have to admit the possibility that the change wonâ€™t work. Or, you may need to help leaders see the behaviors they must change in themselves for the project to be successful. Because change draws people out of their comfort zones, it naturally creates the potential for uncomfortable conversations! 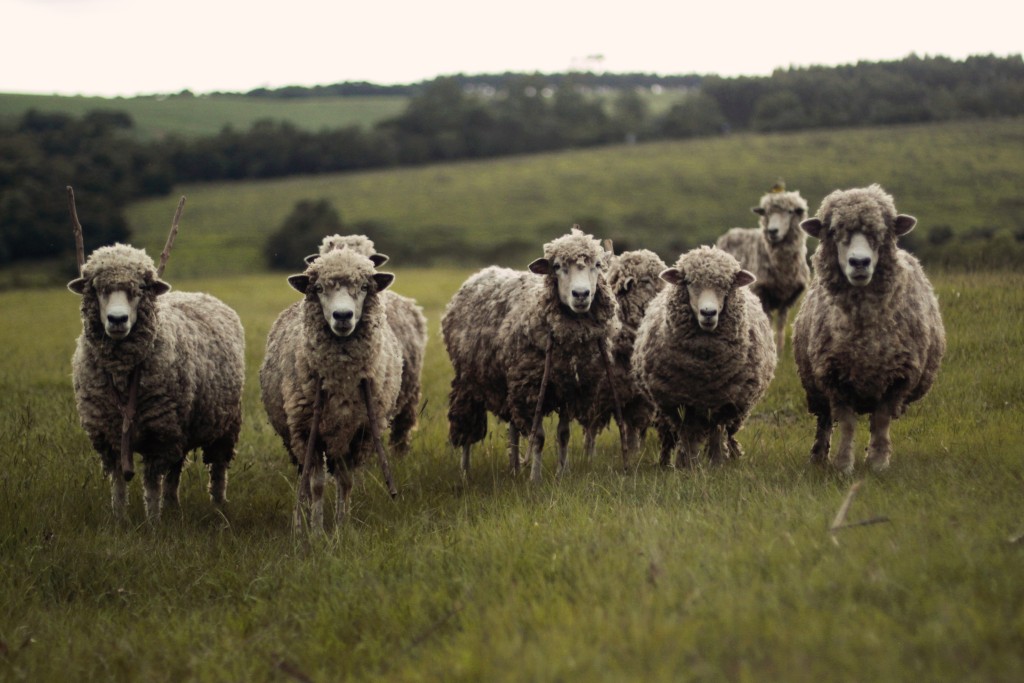 Interpersonal dynamics and human nature can make it difficult to talk about what needs to be talked about in a team environment. We strive for harmony rather than create conflict. We donâ€™t speak up because we donâ€™t want to be shot down or ridiculed. We avoid imagined retribution. As a result, we ignore or hide the issue rather than bring it up to talk about it. Unfortunately, you canâ€™t fix a problem no one will admit exists.

If youâ€™re an outsider trying to facilitate change within a group, this smokescreen can make it difficult to know that something isnâ€™t being discussed. Fortunately, there are some telltale signs teams are avoiding a topic.

When the topic comes up in a meeting, suddenly everyone is silent. Usually the silence is accompanied by staring at the table or ceiling, sudden checking of phones, and sideways glances amongst members of the group. If you take silence as agreement, the meeting goes on without an important discussion.

The Conversation Changes Depending on Who Attends

The topic is only uncomfortable in the presence of certain individuals. Perhaps itâ€™s a touchy subject for one person, so the team avoids talking about it when heâ€™s in attendance. Maybe the team wants to save face in front of a leader, so they donâ€™t admit potential problems. Or perhaps the problem is the leader herself and the way she is ineffectively leading the change. If the tone or the topic changes when someone is absent, youâ€™ve found an undiscussible issue.

When the issue comes up, one or more team members vocally deny that it needs to be discussed. Either they claim itâ€™s not a problem, or they insist on working on it outside the meeting. If the topic or idea is immediately batted down without consideration by the team, you may have found a topic that the batter would prefer to withhold from team discussion.

The Meeting After the Meeting

While the topic is avoided within official team meetings, the discussion happens in smaller, informal meetings instead. Although the topic is uncomfortable within the larger group, subsets of the team feel safer with each other and talk about it amongst themselves. These â€œwater coolerâ€ conversations are a sign that the larger team is avoiding the subject.

The Same Meeting Repeats Over and Over

Another indicator of an undiscussible topic is that the team doesnâ€™t seem to be making any progress. Because they keep dancing around the real issue, a problem goes unsolved. Since people donâ€™t feel heard (because theyâ€™re not speaking up), they arenâ€™t committed to the work, so they donâ€™t complete their tasks between meetings. If the team meets for weeks with the same agenda, thereâ€™s probably an important discussion missing from the list.

What can you do when it appears the team is avoiding an uncomfortable topic? In a nutshell, you have to acknowledge the issue and create a safe space to discuss it. Watch for a future article that details what you can do to surface these uncomfortable subjects with your team.

Previous Post: « The Fourth Dimension of Change Management
Next Post: How to Get Teams to Discuss Undiscussible Topics »