There’s been a lot of talk lately in the US about building more STEM (Science, Technology, Engineering and Math) capability in the workforce, and related conversations about how to increase the number of women in STEM programs, and how to keep women in those jobs once they have them.

And it makes me feel a little guilty. Because I had high potential for an engineering career, and I left it. As much as I love what I’m doing now, these conversations make me wonder – should I have stuck with it?Â  And what made me want to stop engineering in the first place? 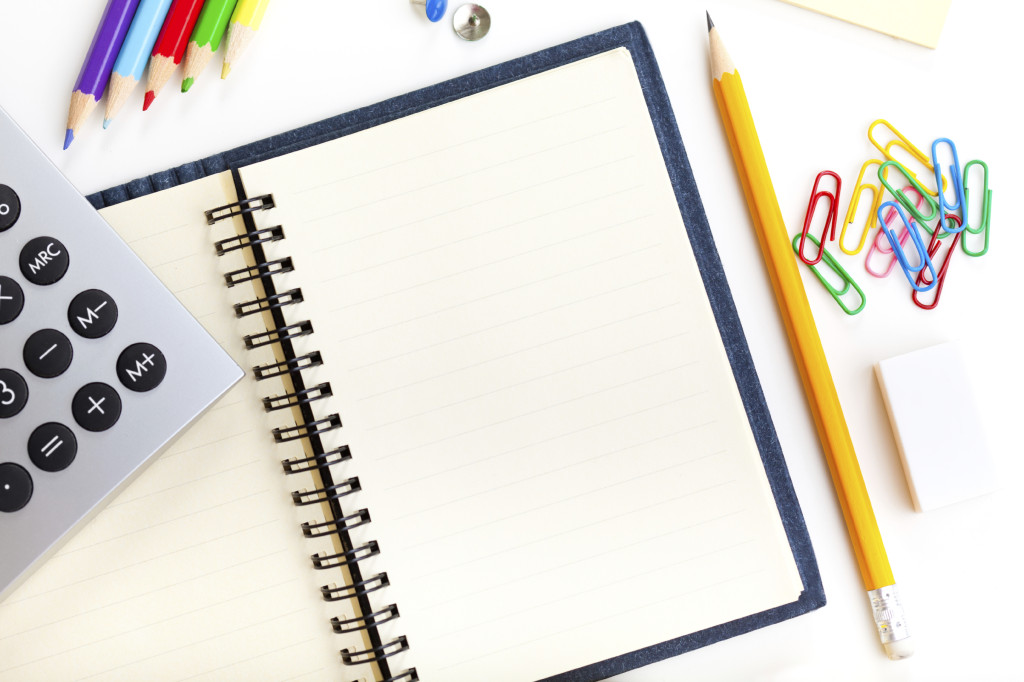 Today I saw an article that said that women leave STEM careers because they don’t see room for advancement. Based on my experience, I think there may be something more to it. Let me tell you about my story…

My first job out of college was with a project team that was implementing an ERP system to avoid the Y2K fiasco. Ironically, once that change management project was over, I decided I wasn’t doing enough real engineering work, and so I joined another manufacturing company as an industrial engineer.

Industrial engineering’s primary focus is on process – increasing output, improving efficiency, ensuring quality, etc. One of my key measures of professional success was how much money the company saved as a result of my brilliant ideas. Except I learned pretty quickly that you can’t just redesign someone’s job or someone’s department and say, “Here, you should do this instead.”

What they don’t teach you in engineering school is that you need to influence people to adopt your ideas. And that showing them your detailed engineering calculations probably isn’t going to do it.

As I started building relationships and listening to others, I discovered that they had a lot of ideas too. I realized my engineering skills were better served helping other people justify their own ideas. Why should I be the only one who could come up with ideas? The people who were doing the jobs had a much better sense of the problems that needed solving, after all.

These two things together – learning that I needed more influence myself and that it was better to engage employees in improving their own jobs, led me to doing a lot of research and ultimately enrolling in an MBA program with a focus on leadership and change management. The more I learned about how organizations should work, the more I realized that some of the process and quality issues were a result of the culture.

As much as I enjoyed learning about and then applying engineering, I was being pulled in the direction of making things work at a deeper level. Luckily, I had a boss who was supportive of my organization change efforts – as long as I kept doing the engineering work too. I was able to start practicing what I was learning, from engaging employees in process improvement teams to facilitating the executive team on developing a strategy.

Here I am, eight years after leaving engineering behind. Now I help people who need to influence others to adopt change.

Ultimately, I left my STEM career because I found something else that I loved more. I discovered it because I wasn’t taught how to influence change as an engineer, and so I had to learn how on my own. And I loved it because I was able to work on something bigger than a process, and because without working on the organization, the process changes wouldn’t matter anyway.

Do women leave STEM jobs because they don’t see opportunities to advance in their field? As a whole, probably. But if we taught the essential skill of influence in addition to engineering, perhaps they wouldn’t get so frustrated in their attempts to implement what they learned in school.

Previous Post: « Interview: How to Make Waves at Work
Next Post: Five Key Responsibilities of a Change Manager »