Leaders who have authority in your organization play unique and vital roles during change. They are communicators, decision-makers, and motivators of change, all while being managers of the business. Leading a team through change is not always a straightforward task with right and wrong ways to do things. Instead there are many elements that must be balanced to bring about change. Two of those elements are power vs. influence. 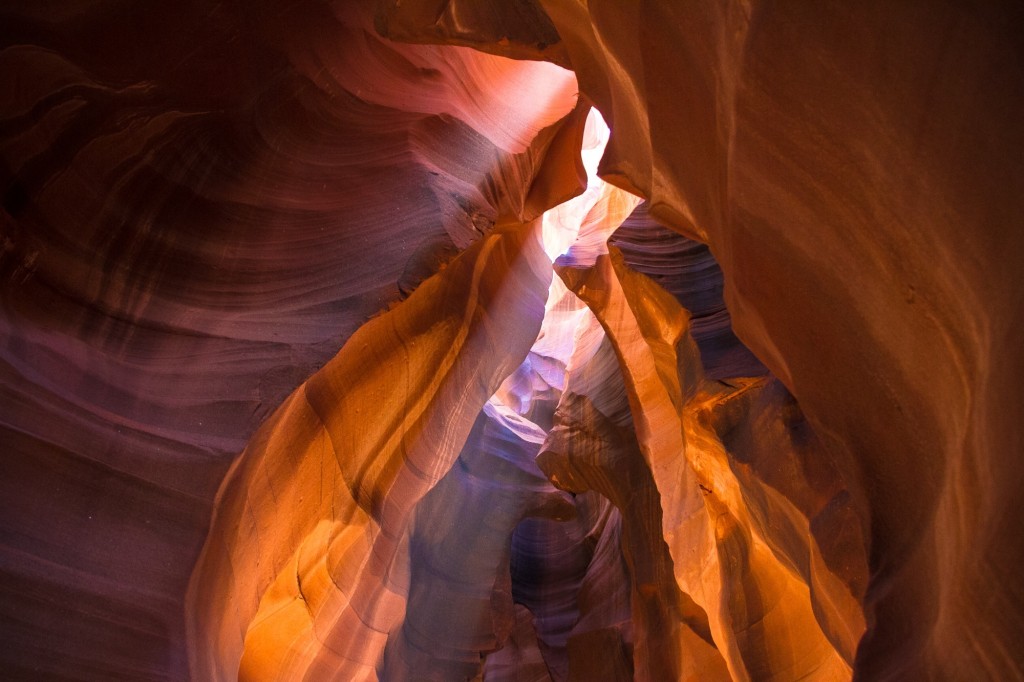 From their position of authority, leaders can wield the lever of power to make people conform. All the ways a boss can say, â€œBecause I said so,â€ either verbally or nonverbally, use force as a way to push people to change. In the extreme, this approach frustrates people and increases resistance. After all, no one wants to be bossed around.

On the other side of the scale are all the other ways to influence, for example, tapping into values, inviting people to participate, communicating the vision and â€œthe whyâ€, or understanding and helping people through their resistance and fears. Instead of pushing people to change, these leadership activities pull or facilitate people toward the future.

Unfortunately, the influence side of the scale is not always easy or clear. Each person has a unique personality and set of experiences that inform their reaction to change. The â€œrightâ€ way to influence change in everyone can be elusive. Leaders who become frustrated because they are unable to figure out how to help someone change are usually tempted to fall back on a â€œJust do itâ€ power approach.

And thatâ€™s ok. To effectively implement change, we need leaders who can balance power and influence, push and pull. Too much emphasis on power, and we frustrate and diminish people. Too much effort on the influence side of the scale, and we might never get to where we want to go because leaders arenâ€™t making it happen when the going gets tough.

During change, effective leaders balance power and influence. They leverage power effectively with an unwavering commitment to achieving the change, and by making it clear through their words, actions and decisions that the change will happen. Leaders leverage influence by enabling each individual to navigate the change in their own way, and by having the flexibility to understand and learn from resistance when it happens. Leaders must exercise both push and pull forces as needed to drive change forward.

Previous Post: « Top Change Articles of 2014 at Enclaria
Next Post: Interview: How to Make Waves at Work »