In my 2010 book 99 Ways to Influence Change, one thing I did not include was to Hide It. Yet, I’ve heard recent examples of people doing just that – implementing change even when it’s been explicitly shot down or repeatedly unsupported at the top. 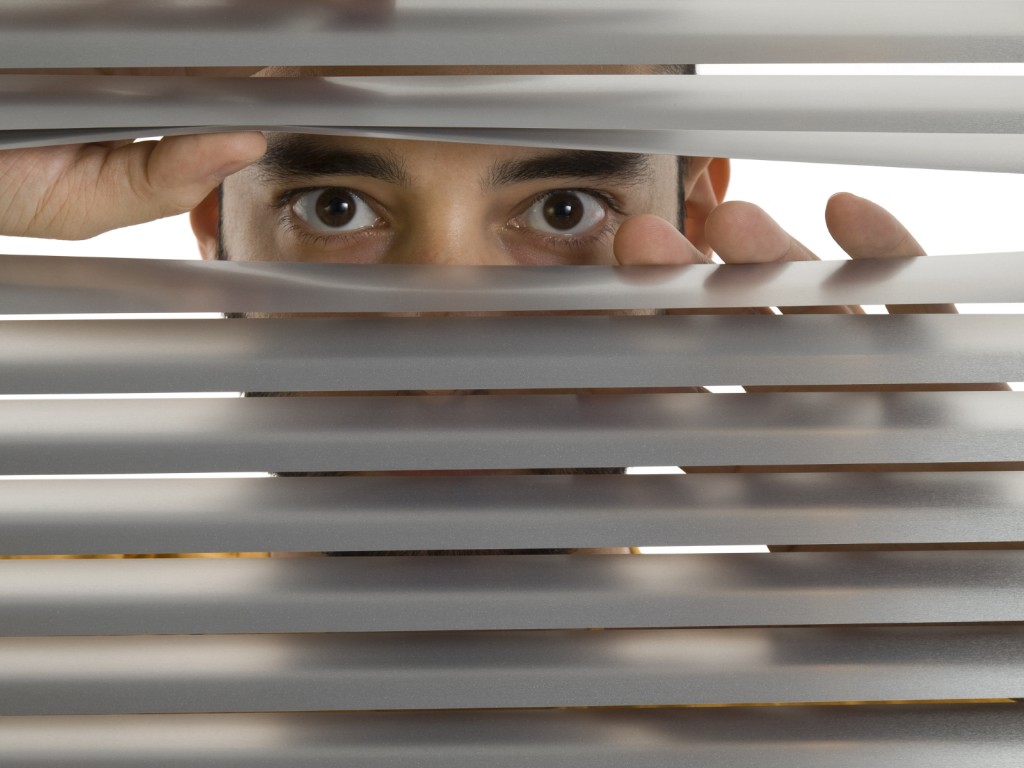 In one case, a presenter at a PMI event shared a number of ways to implement Agile software development practices in an organization, and one of the approaches she called “Black Market Agile.” In the example she cited, they had decided against implementing Agile at the corporate level, but one division decided to do it anyway, finding ways to somehow hide it from view while gaining the benefits.

Another case of hidden change was from a sustainability manager who was denied support from the leader of one business unit. Rather than count the business unit as a lost cause, in an approach she called “Covert Ops,” she found allies at lower levels who could implement sustainable practices within the scope of their own influence.

In my own experience, I was once told to stop working on an employee engagement project because top management thought my time would be better spent on other projects. Rather than let the initiative die, I worked behind the scenes with a supportive group of lower-level managers to carry the torch, at least in their own areas.

A common theme across all these examples is the limitation in scope that occurs when you’re hiding your efforts from view. The change can never expand to the point where it would be visible to the leader who opposes it. Going rogue can be successful within the scope of your own influence, but if and when you want to expand to the rest of the organization, you’ll have to find a way to safely step back into the light.

Asking forgiveness instead of permission has its risks and advantages. Whether you call it Black Market Change or Covert Ops, hiding your change efforts can be a risky endeavor, especially if you’ve been explicitly told not to do it. But it also has the benefits of starting small and proving the concept, so you can show people who originally doubted that it is something worth doing. And sometimes, you can ingrain a change so far into an organization that it is impossible to turn back.

Have you had experience trying to hide your change project? Was it successful? What happened when they found out about it?

Previous Post: « How to Be Heard When No One is Listening
Next Post: Interview: How to Measure and Maximize Alignment in Your Change Initiatives »