As change agents, we tend to believe our change initiatives are worthwhile and important. Any negatives we see are eclipsed by the benefits. Otherwise, why would we try to implement them? But even the best change can annoy or anger those whom it impacts. 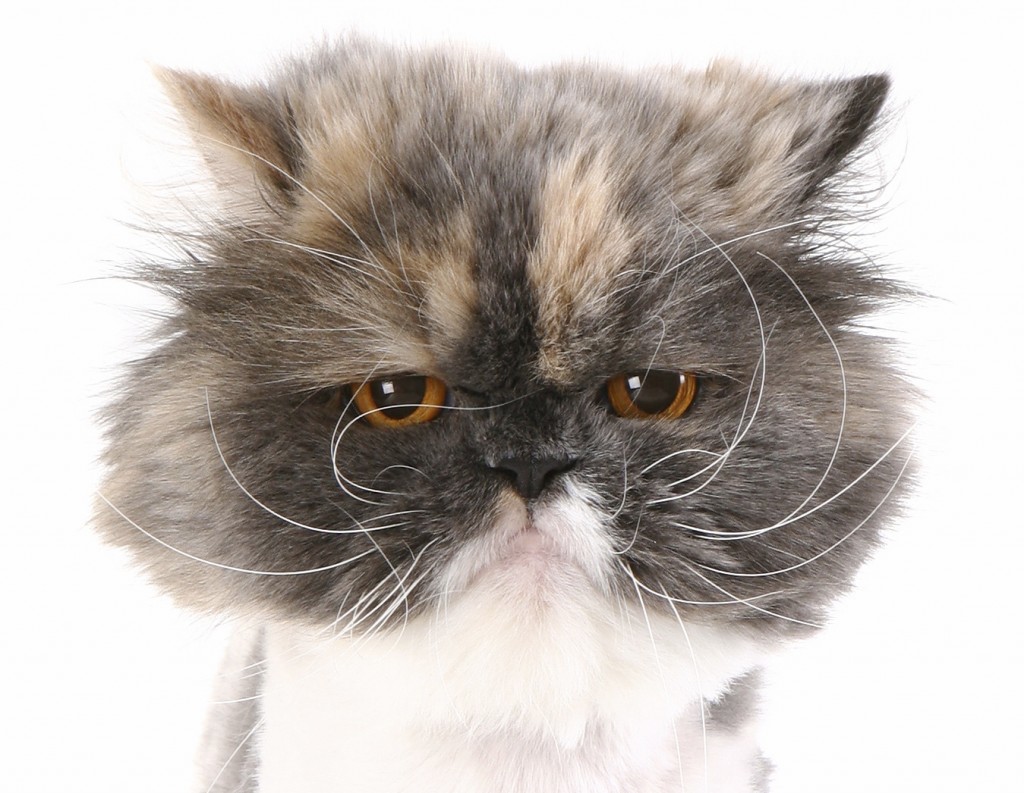 Why? From our vantage point, we donâ€™t always see the negatives that others will experience. And all the benefits and cheer leading donâ€™t make the negatives go away. Just because your change initiative is going to do great things for the organization, and even for individual employees, doesnâ€™t mean they are going to like it.

The following are five valid reasons people are mad at your change initiative:

They think itâ€™s a bad idea.

Just because youâ€™re trying to improve the company doesnâ€™t mean that others donâ€™t care just as much as you do. Some people will be mad because they have a different idea of what success looks like for the organization. Or, they may believe your logic of how to bring about success is flawed. Would you support a project you think wonâ€™t or shouldnâ€™t work? (And what if theyâ€™re right?)

Everyone canâ€™t stop their day-to-day jobs to work on the change. Instead, youâ€™re adding extra work for already busy people. At best, itâ€™s a distraction from their routine. At worst, it causes a major drop in productivity or an increase in hours worked. The paradox is:Â  to gain the ownership required to sustain change, youâ€™ll need to get more participation, not less.

Just the act of suggesting change is necessary will ruffle some feathers. Someone in your organization developed the way itâ€™s done now. And others have been doing the job that way for a while. And now youâ€™re saying it isnâ€™t good enough?

Organizations are networks of individual relationships. People develop ways to get things done with others, and change messes with those dynamics. Structural changes are the most obvious way, changing whom people work with and for. You may be forcing someone to work with a colleague they donâ€™t particularly like. Change can also create conflict between people who otherwise got along fine, until you made them interact in new ways.

Itâ€™s out of personal alignment.

We can expect with most changes there will be a learning curve:Â  a temporary productivity loss and some discomfort as people learn new behaviors and skills. Thatâ€™s normal. But some people wonâ€™t like the change because their job has become something they donâ€™t want to do. Perhaps the new way downplays their strengths. Maybe itâ€™s out of sync with their personal ambitions. Would you want to take on a project thatâ€™s misaligned with who you are and what youâ€™re good at?

As change agents, we can be so enamored with our project that we can blind ourselves to the changeâ€™s affect on others. Because we are so involved in the development and planning, we donâ€™t feel the same impact. Deliberately work to understand why people might be mad at or annoyed by the change. Then you can acknowledge the pain points and help people work through them.

Previous Post: « A Declaration of Independence from the Status Quo
Next Post: Interview: How to Avoid and Manage Change-Related Overload »