The dictionary definition of Resistance is:Â  Any force that slows down or prevents motion.

Resistance is a scientific term that stems from Newton’s laws of motion. An object in motion stays in motion until subjected to an outside force. For every action, there is an equal and opposite reaction. Resistance plays a crucial part in how the universe works. 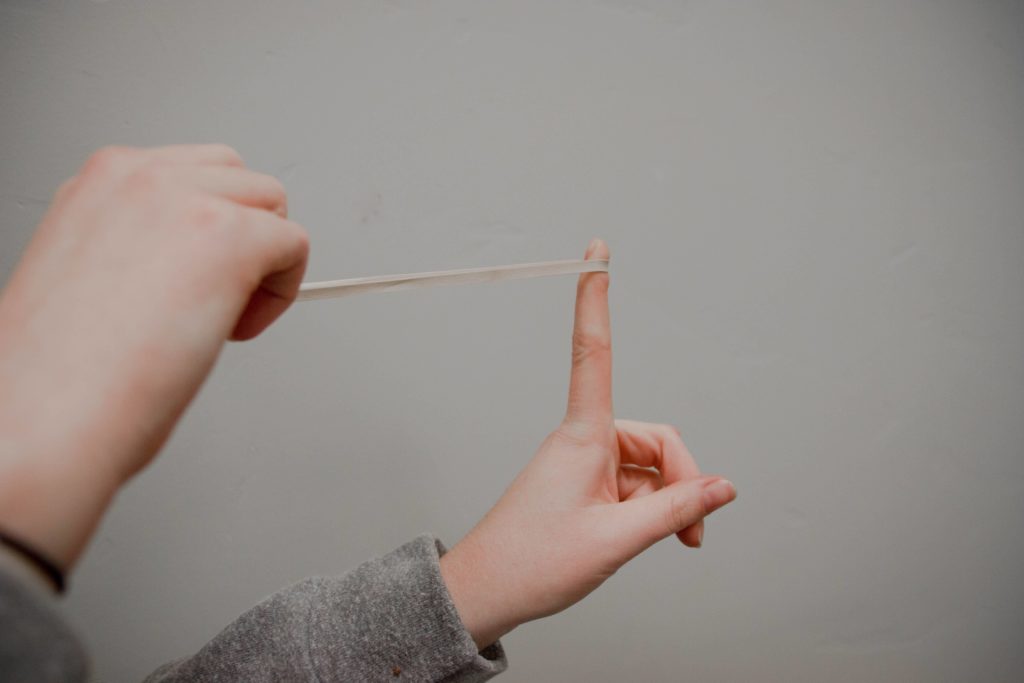 Imagine what would happen in your organization if everyone could be influenced by anyone else to change their attitude, their behavior, or the process they used without any hesitation or pushback. Change agent nirvana? No! Every new idea would be adopted. Every goal would be pursued. Except there’s not enough time to do that, so no one could keep up with all the change that would ensue. Nothing would stick. Total. Chaos.

Thankfully, there’s resistance to change! Structures maintain some order. People evaluate and prioritize. They draw upon their experience. They respond based on how the change makes them feel. They slow things down, and that’s a good thing. We need the friction to be able to operate effectively. Our job as change agents is to reduce the friction enough to allow change to happen on a reasonable timeline, and to make sure it doesn’t stop motion altogether.

Another reason resistance is a good thing:Â  when people resist change, it means they care. Resistance is their way ofÂ maintaining some control over their situation. Use that as a path to engagement by converting that energy into something constructive.

Resistance is also your gateway to empathy. When people respond to change in ways you don’t expect, it’s a signal to get curious about what they are experiencing and try to understand their perspective so you can help them move forward. Don’t get defensive or blame them for not changing. Turn your frustration into empathy.

And lastly, change resistance means job security. As a former boss used to say when I expressed frustration about resistance, “If it were easy, we wouldn’t need you!” Anticipating, reducing, and addressing resistance is a core role of the change agent. Embrace it!

Resistance is the equal and opposite reaction to the force of change. If you’re frustrated by the resistance you encounter, try working with it instead of against it. Empathize with what people are going through and modify your approach if necessary. Give them some control by inviting them to participate. Convert the energy spent on resistance into a force for change.