My seven-year-old daughter’s collections of art and toys piled up in empty corners and on the floor. No matter how much we tried to organize, give away, or throw out, her room was a perpetual disaster area. Part of the problem was the layout of the furniture in her room, where some corners just cried out for stashes of stuff to collect.

My suggestion to move things around was met with much excitement. Most of her ideas defied the laws of physics, so I gave her a few options for where we could put the main pieces of furniture (complete with layout drawings).

We moved the pieces around to where she wanted them. She danced around and said she loved her new room. I suggested she lay down and try out her new bed location. Instant, hysterical tears. “It doesn’t feel right. I don’t like it.” 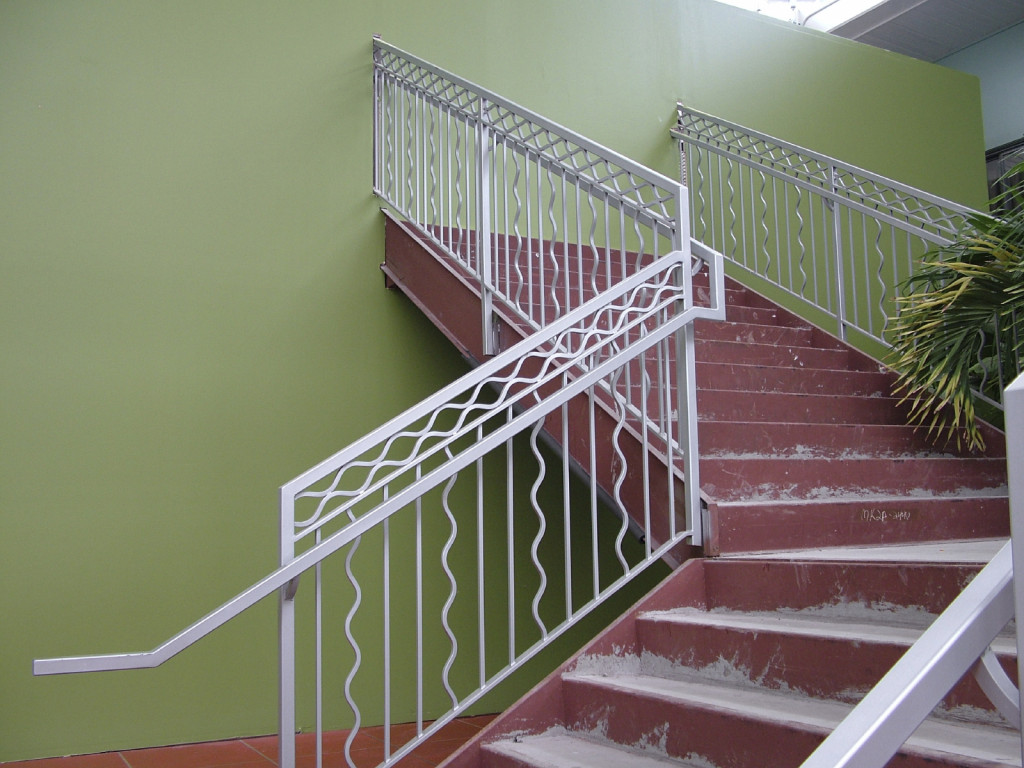 Of course, I said, “Let’s try it like this. You’ll get used to it.” (Isn’t that what we tend to think about others going through change?) More tears. “It makes my stomach feel yucky.” Well, no parent wants to deal with the consequences of that. We moved things around to another layout option.

She tried it again. Better this time. Until it wasn’t. More tears. “It’s still weird.” By that time I was exhausted and told her we’d have to keep it that way until the next day. Secretly I was hoping she’d wake up refreshed and say she loved it. Unfortunately, the first thing she said to me when she woke up was, “I want to move my room back.”

I knew the room had to change to help solve the original problem. Her main issue was the position of the bed. I got out a piece of paper and sketched a layout that kept the bed in its original location but solved the problem of the empty corners, giving her more room to play and fewer places to collect piles of junk. She was skeptical that anything other than the original layout would be acceptable. “Let’s try it,” I said. Lo and behold, once her bed was in the familiar place, all the other changes were ok. In fact, she was thrilled with her new room. No more tears.

What lessons can we learn from this story?

In organizations, we don’t have the luxury of changing things a million times before they will work. People will get fed up with all the changes and leaders will lose their patience with not getting results. But we also can’t assume that the first way we come up with to change things will be the one that works, even if the affected people are involved. Try what you think will work, and use the result to inform your next approach.

Engagement alone does not eliminate resistance. My daughter was excited about the initial idea to move things around and helped with the process. She still didn’t like it.

Don’t force people to change something that doesn’t have to change. As a parent, I could have forced her to keep the first layout. Eventually, she would have become used to it. But why cause all the stress, fear, tears, and sleepless nights? The original goal was to optimize floor space and reduce the opportunity for clutter. With a little creativity, I was able to remove her main source of resistance and still achieve the goal.

As the saying goes, if at first you don’t succeed, try, try again. But make sure you learn from it, and be willing to let go of what isn’t working.