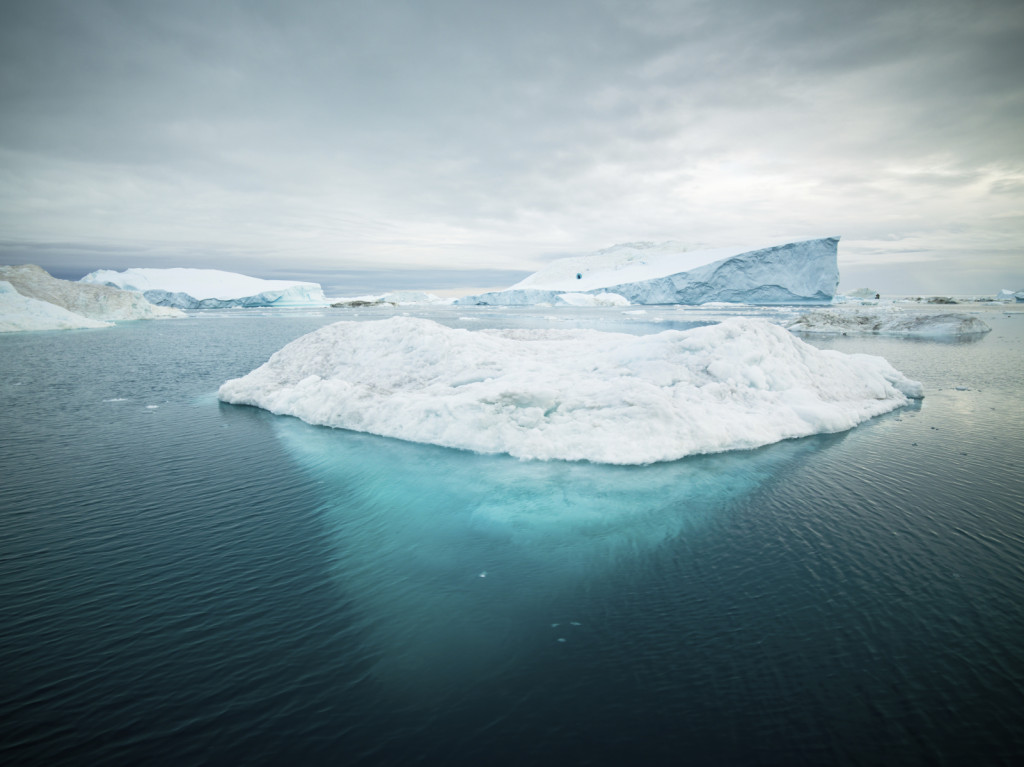 The following are just six of the many underlying reasons people demonstrate resistance.

When people resist change, there’s something going on below the surface. Once we uncover the part we don’t see at first, then we’ve found the true source of resistance. When we understand someone’s true experience of the change, then we can help them get through it. And if we can anticipate that the change may trigger some of these sources of resistance, we can design our approach to mitigate negative reactions before they happen.

Previous Post: « Interview: Communicating Change With the Results Map
Next Post: Interview: How to Deal With Difficult People »