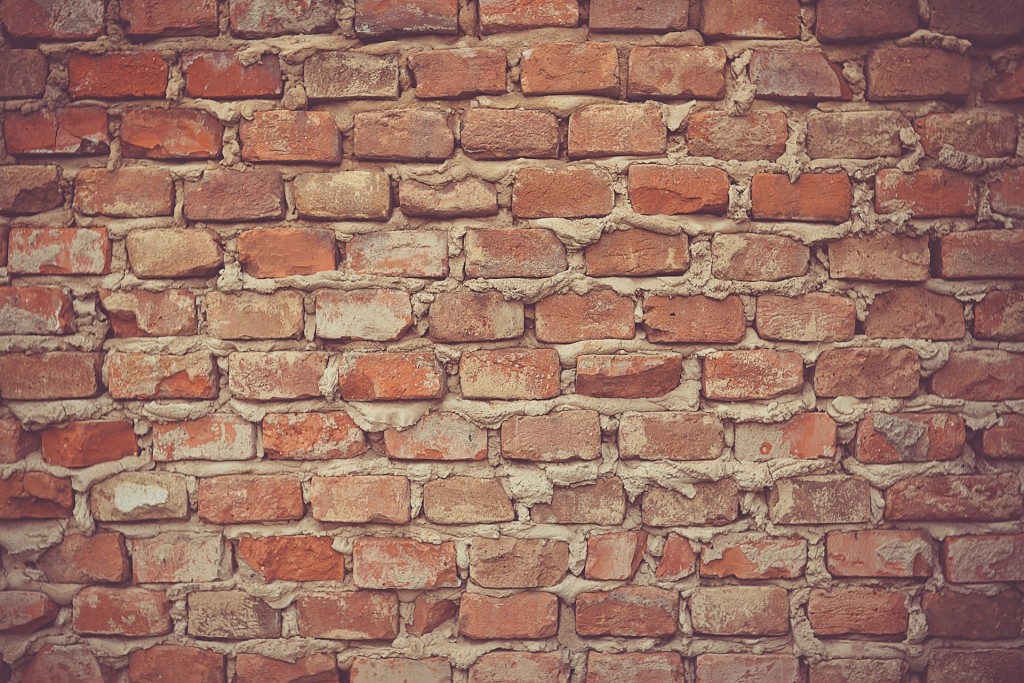 The funny thing is that we donâ€™t really detect resistance unless people arenâ€™t changing as quickly or as enthusiastically or as smoothly as we expect. Otherwise we would think that everything is fine. But instead we see behaviors that we interpret as people digging in their heels, trying to keep change from happening, and we label it Resistance.

Because people are creative about pushing back without being obvious, resistant behaviors take many forms. How many of these behaviors have you encountered?

We most associate resistance with the person who pushes back and refuses to change. While itâ€™s the most obvious, since thereâ€™s a risk of being labeled as â€œnot a team player,â€ itâ€™s not the most common way to resist change.

Some people will implement the change, and then when no one is paying attention anymore, theyâ€™ll slide back to their old routine over time.

Some people seem to implement the change just fine, but theyâ€™re hiding the fact that theyâ€™re also still doing it the old way. They duplicate their work, in case the new way doesnâ€™t work out, then theyâ€™ll be safe or even be a hero for not fully switching over.

Others have a never-ending supply of excuses for why they canâ€™t do it or why it wonâ€™t work. Even if youâ€™re able to bat one excuse down, theyâ€™ll come up with another reason.

Some people agree to change, and may even be enthusiastic about it, but they never seem to get around to doing it. They keep procrastinating and putting it off.

Others, when they find out youâ€™re implementing change, will avoid you altogether. They hope if they hide long enough the project will pass by without affecting them.

Some people will implement the change exactly the way you specify, without making any decisions on their own. When the change fails (and somehow they make sure it does), they blame you when things go wrong.

And then there are those who will take the change and run with it in a totally different direction. Yes, theyâ€™re changing, but by the time theyâ€™re done, they end up somewhere you didnâ€™t intend them to go.

Did you recognize anyone in this list? How about yourself? The truth is we all have these resistant behaviors in our bag of tricks we use to better control our own situations. While we see othersâ€™ resistance as frustrating when weâ€™re trying to influence change, when itâ€™s our turn to resist, we think we have a good reason for it.

Next time you encounter one of these resistant behaviors, take it as a cue to become curious about the other personâ€™s experience of the change. Once you find out whatâ€™s prompting their behavior, then youâ€™ll have a better chance of reducing their resistance.