During the closing keynote of last week’s Association of Change Management Professionals conference in Dallas, shame and vulnerability researcher Brené Brown threw down a statement that made the audience take pause: 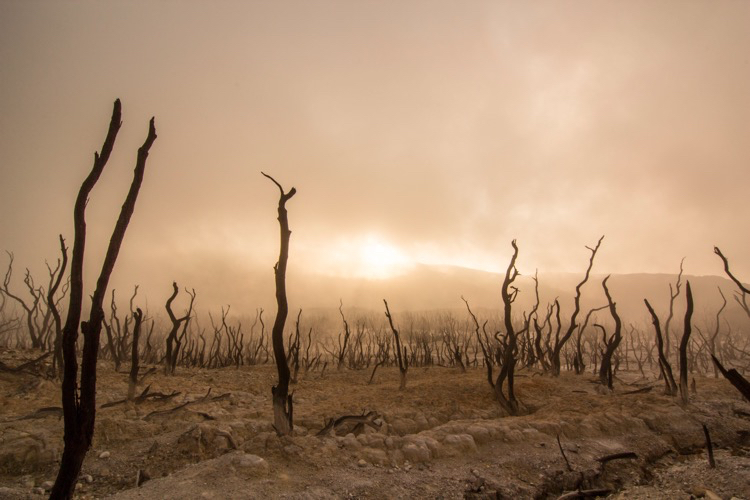 Dr. Brown defines shame as “the intensely painful feeling or experience of believing we are flawed and therefore unworthy of acceptance and belonging.” In other words, it’s the feeling that we are not enough.

Besides being a morale buster, shame causes people to disengage – the exact opposite of what we want people to do during change.

How does change cause a fear of irrelevance? Change can make people fear that their existing skills, strengths, and experience are not enough for the future they are headed toward.

To avoid causing shame, we need to implement change in a way that avoids making people fear being irrelevant, and instead help people feel like they will continue to be relevant during and after change.

According to Dr. Brown, the shame of not being enough comes from the stories we tell ourselves about our situation. The following are three ways we can help people rewrite the stories they tell themselves about their place in change:

During change, people wonder if the way they were successful in the past will continue to carry them forward. If not, will they have what it takes to continue to succeed? Enable people to succeed by providing training, equipping them with the tools they need, and giving them room to learn. Work with them to clarify their role during and after change, so they know what to expect and what is expected.

One of the things I love about going to ACMP conferences is that attendees seem to have at least one thing in common. We believe change is possible, especially when we lift people up instead of tear them down. Offer encouragement. Help people build confidence in their ability to change with small wins. Believe they can do it until they believe it themselves.

As much as we want to celebrate past accomplishments and help people say goodbye to the old way of doing things, in light of this new revelation, focusing too much on the past might inadvertently trigger shame. Include a forward-looking element when celebrating the past. Connect the dots between their past success and how it will help them launch into a successful future — even if it’s different from what they’re used to.

Instead, let’s equip people to believe that they are enough for the change ahead.

Previous Post: « Three Keys to Getting Leaders to Lead Change and Not Expect You to Do It
Next Post: Interview: Enable Change With The Purpose Effect »