I recently answered the following question on LinkedIn:

How do you (convincingly pretend) to listen and respect your Pointy Haired Boss?  How do you hide the fact that you are thinking “my God, you are so clueless yet so oblivious to it”?

Name-calling aside, it is easy to identify with the author’s plight.  Who among us has not had the same thought at one time or another (or for years at a time!)?

Most answers up to that point advised him to either quit as soon as possible or just grin and bear it.  The following was my brief response:

Consider that you are contributing to his cluelessness if you are not providing constructive feedback. Instead of asking how you hide it, perhaps the question to ask is “How do you respectfully inform your boss that s/he is negatively affecting your or your company’s performance?”

I’m guessing that’s not the response he was looking for when he asked the question, but he probably wasn’t satisfied with the other two options either.

Sure, he could quit, but what if he really enjoys his work and his coworkers, and doesn’t want to leave the company?  Besides, what happens next time he finds himself in the same situation?

The “grin and bear it” solution creates a pressure-cooker scenario.  Accepting the situation as-is does nothing to solve what is most likely a real problem.  It is not going to fix itself.

So, if addressing the issue is the best solution, how do you respectfully inform your boss that he is negatively affecting your or the company’s performance?  Follow these steps:

Perhaps it’s not your boss who needs his mirror polished.  As an organizational change agent, you know the leaders who need to change their own behavior to make the initiative successful.  If you are not having these conversations, who is?

If you need to have a conversation like this, but you struggle with the best approach, please contact me and we’ll talk through it. 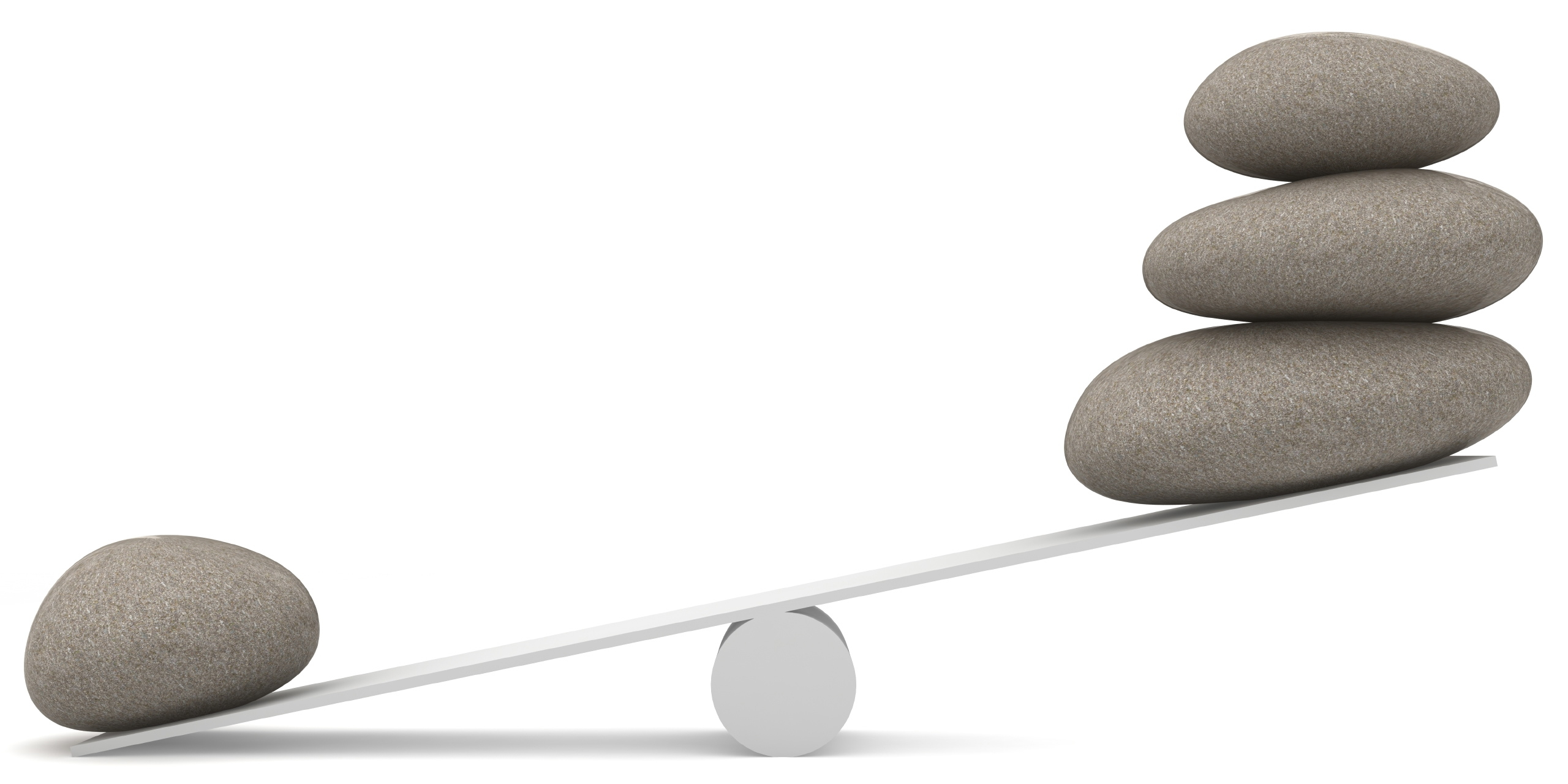