People can be the greatest risk to a project timeline. Making sure they are ready to adopt change and not obstruct it takes time and deliberate effort. If left off the schedule, the resulting resistance and confusion can prevent your project from delivering results. Trying to add it later will blow up your budget and timeline. Consider these three people factors – collectively the core of change management – when building your project plan. 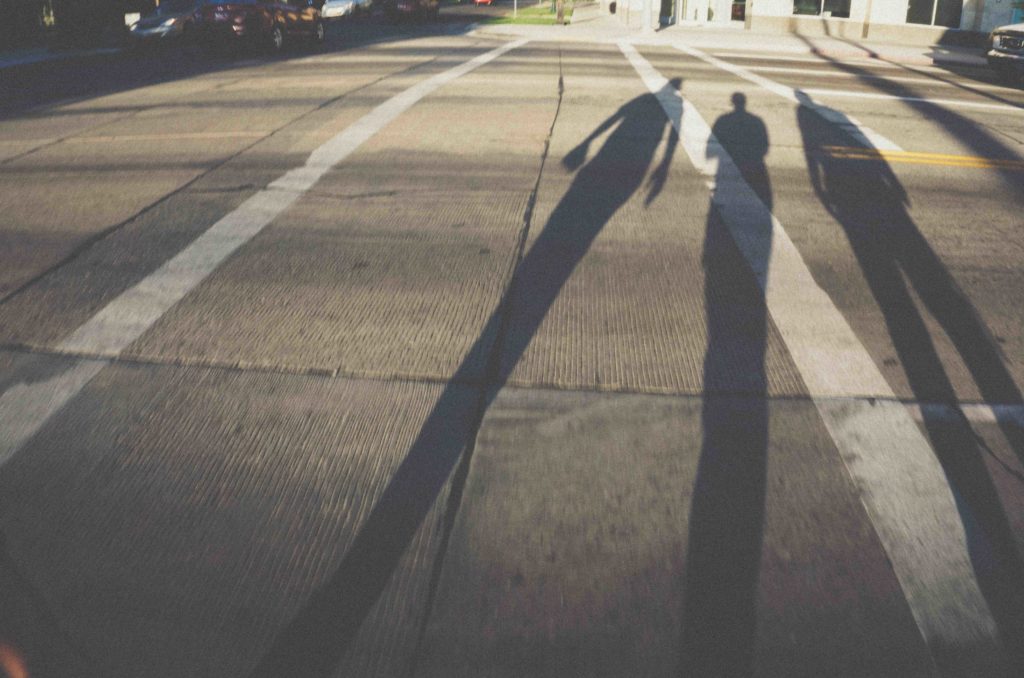 If a pre-defined change comes from on high, people are likely to feel a loss of control, which can result in resistance. Instead of communicating a final solution, engage people in the process as early as possible. Plan to facilitate conversations where teams work together to identify problems and develop solutions. Allot time to conduct surveys and interviews at all levels of the organization, and to analyze that information. Leave room to adapt to what is learned and created. People will have more commitment and less resistance when they craft the change themselves

It goes without saying that people will need to be equipped to adopt the new system, process, or behavior. But what about the people around them whose way of working is uniquely tuned to support the old way of doing things? Plan to equip managers to lead the change by helping them communicate, role model, and hold people accountable. Depending on the scope of your project, you may need to identify and prepare other influencers to support the change. Allocate time to diagnose and address the cultural factors that are maintaining the status quo.

As an engineer earlier in my career, I developed many start-up curves for new manufacturing equipment. Usually measured in weeks, the start-up curve estimated the decline in productivity while the machine was being dialed in and people were figuring out how to run it efficiently. The start-up curve calculated the cost of lost productivity and also let the scheduler plan how much inventory to build in advance to maintain customer service.

Similarly, your project plan needs to account for the transition time, when performance will be reduced as people learn, adapt, and emotionally process the change. Determine whether the transition time should come before or after go-live, and then schedule the proper preparation to enable them to flip the switch on time.

If you are managing a project and have not accounted for the three people factors of engagement, organizational readiness, and transition, then it’s likely your project will either be late or will not achieve the desired results. Plan for these factors in advance and leave space for people to participate, develop, and move through the change.

What other people factors have you seen left out of a project timeline that should have been accounted for?

Four Ways to Customize a Change Management Approach to Fit Your Organization
Next Post: So You Want to Be a Change Practitioner. Where Do You Start?