In your efforts to influence change at work, you may be making some common assumptions that reduce your effectiveness. These assumptions are blind spots that are lucky if theyâ€™re right, but more often, theyâ€™re wrong. They prevent you from taking action that would help your change initiative succeed. The following are common assumptions to avoid if you want to be a more influential change agent. 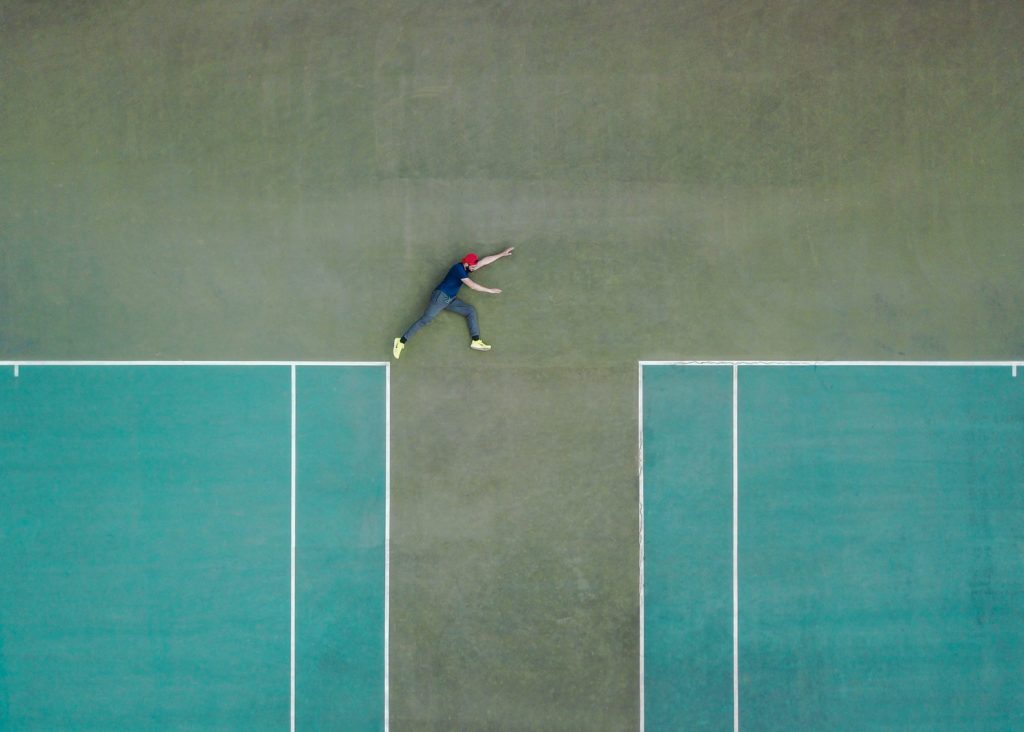 All We Need to Do Is Implement the Solution

A solution to a problem has been identified: you need to change a process to get a new result. So you communicate and train people on how to incorporate the new solution into their work. But you ignore the behaviors, attitudes, relationships, structure, and culture that will work against the solution if they donâ€™t change too. Donâ€™t assume the project is as straightforward as it seems. Dig deeper to identify what really needs to change to achieve the desired result.

Change Will Make Sense to People

As someone who is involved in developing and implementing the change initiative, you are crystal clear that it should happen. You have time and energy invested, and you know the why, the history, and the detail. If you assume people will appreciate the idea of change as much as you do, youâ€™ll create blind spots to potential resistance. Instead of being blindsided, assume that the initiative is not as great as you may think. Identify reasons the change may be rejected, so you can mitigate resistance.

Managers Know How to Lead Change

Even when you gain agreement from managers that change should happen, if you assume they know what to do to lead the change, youâ€™re likely to end up with business as usual. If managers donâ€™t know what to say or do once they go back to their departments, theyâ€™ll either avoid it, or theyâ€™ll say or do something that sends the wrong message. They may not even recognize when their behavior contradicts change. Assume instead that they donâ€™t know how to lead. Evaluate managers for change leadership skills. Train them in how to lead the specific change they want to see happen. And provide feedback to help them lead effectively.

Resistance to Change is a Character Flaw

When people push back on change, itâ€™s easy to become defensive. The Fundamental Attribution Error predicts that youâ€™re likely to attribute their undesired behavior to a character flaw (â€œTheyâ€™re just resistant to change.â€). However, their behavior is more likely an outward reflection of their emotional response to change. This is good, because itâ€™s harder to change who someone is than how they feel. Focus on the underlying source of their resistance rather than on the frustrating behavior.

Assumptions are mental shortcuts we take, often without realizing it. Take care not to delude yourself. Identify which of these common assumptions you may be making, and take steps to fill in the gaps they create in your approach to implementing change.

What erroneous assumptions have you made while implementing change? Please share in the comments below.

Previous Post: « Top Change Articles from 2017 at Enclaria
Next Post: What Organizations Look For in a Change Management Professional