The field of organizational change is littered with people who were hired to implement change and then eventually fired because the leaders who hired them wouldn’t actually let them do the job. These are a few of the stories I’ve heard over the years: 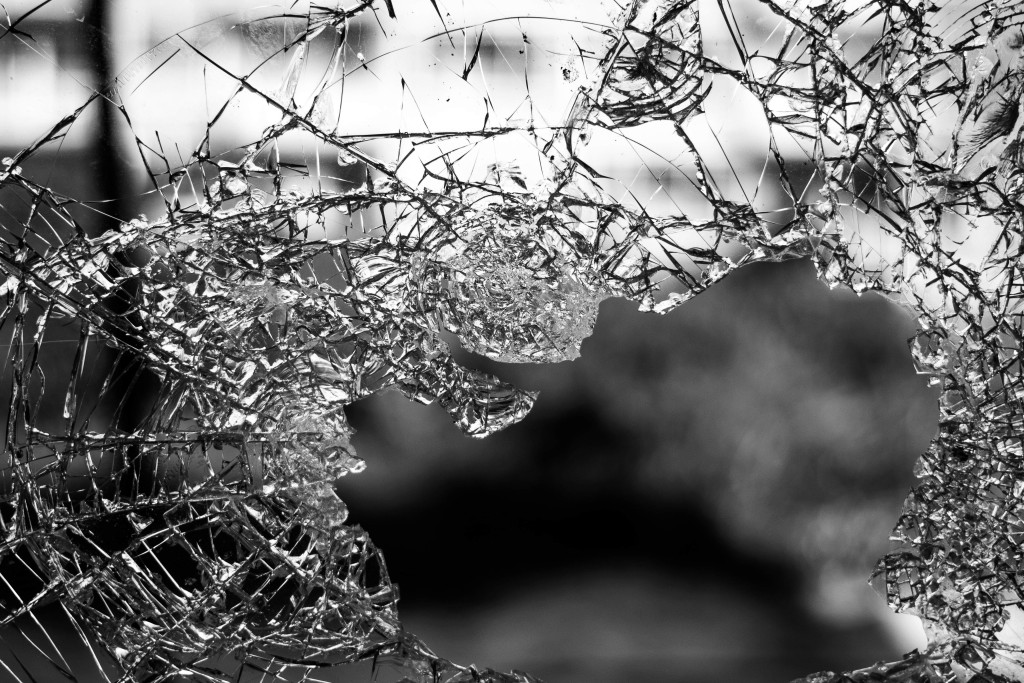 Many talented people have lost their jobs, because the very people who tasked them to implement change stood in the way of getting it done. Since leaders don’t always see this subtle sabotage in the mirror, they conclude the change agent is ineffective, and give them the boot.

What can you do to avoid the same fate?

When you interview for a change agent role, ask questions to find out if leaders are willing to back up the project by changing their own behaviors. Do they plan to be involved or are they hiring someone like you so they don’t have to deal with it? Are leaders open to feedback and coaching? Is there a clear sponsor who is determined to see it through? If people brush off your questions as something you’ll take care of once you start, you might be setting yourself up for failure if you say yes to that job offer.

When you’re working on a project, your own frustration at the lack of cooperation is the first warning sign. Perhaps the leader who brought you in makes excuses, or shoots down all your ideas, or finds other ways to avoid involvement. Or they prevent access to key information, individuals, or activities that are crucial to your success. These are all signs that they have some resistance to their own change initiative.

Stand up for yourself and their project

They hired you to implement their project, and part of that job is holding them accountable to that commitment. When sponsors contradict themselves by saying they want change but then finding ways to block it, bring their inconsistency to light. Despite your justifiable frustration, getting angry and blaming them for not changing will put them on the defensive. Instead, calmly but assertively point out the contradictory behavior and its affect on your ability to implement the change they say they want. Work together to identify how they can better lead the change and how you can support them through coaching, tools, and feedback. Be open to redesigning the solution to reduce their resistance, but don’t back down from what you need to be effective.

If necessary, negotiate your exit

It’s possible the sponsor didn’t fully understand the implications of the change – that’s one of the reasons they had to hire you! Once they realize what’s really involved, they may decide they don’t want the change to happen after all. It’s better to have the conversation to bring out the truth than to have them believe you are incompetent as a change agent. Come to the agreement that it’s not going to work because of their own resistance, and secure their referral for your next interview. That way, you’re not left having to explain why you were fired for a failed project.

Leaders sometimes want change until they realize they’ll need to change themselves to make it happen. At that point, the best you can do is help them see how they’re standing in their own way. Then, they can either decide to change their own behavior to support the change, or they’ll decide the change isn’t worth the hassle. Either way, you will have done your job to facilitate the best outcome of that situation.

The good news: All of the change agents described at the beginning of this article have moved on to other opportunities. Even if the worst case happens, you can learn from your experience and avoid the same fate next time.

Has this ever happened to you? What were the warning signs? What did you do when you realized what was happening? Please share in the comments.