A change in one area radiates out to the rest of the organization. Some groups are affected more than others. How do you determine whether you need to communicate or collaborate? Once you identify your stakeholders (see Three Main Impact Zones of Change), it’s time to determine if you need to inform, influence, or involve them. 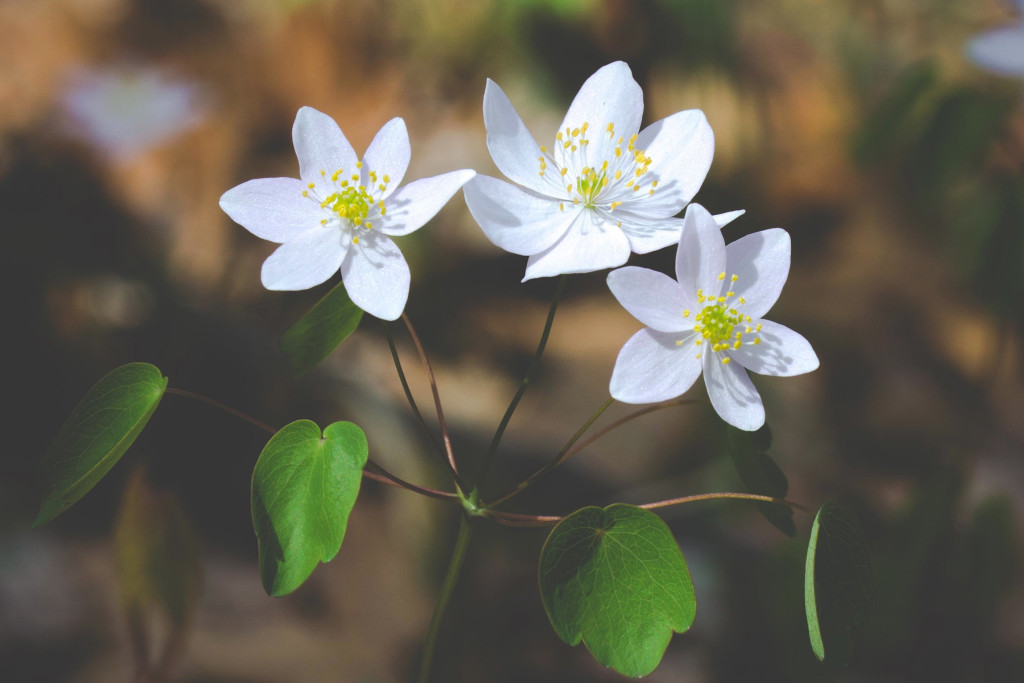 For those whom the change has minimal impact, they may just need awareness that something new is happening. Rather than surprising them later, make an effort to inform them before the change happens. That way, they can gauge for themselves the impact the change will have on them. It may be more than you realize, in which case they can jump in to figure it out rather than stand in your way later.

Some individuals and groups don’t just need to know about the change, they will have to do something different to enable it to happen. You need some commitment from them to support the change. You need to influence a decision or behavior on their part. For example, you may need a department manager to provide some people to work on the project or funds from their budget to purchase software to support the endeavor.

For those who are closest to the change, it would be better to invite them to participate. Rather than trying to convince (influence) them to do something different or adopt a new way of doing things, you could ask for their help in designing the new way. Involve them in finding the solutions to agreed-upon problems. Empower them to work together to find the way. For example, invite the people who will use a new information system to design the reports they need to improve on the existing ones. For larger groups, interview them and collect ideas, and then ask for feedback on the compiled results, so people feel like they’ve been heard.

In a way, the decision to inform, influence, or involve loosely follows the Three Main Impact Zones of Change. Generally, you might say that Level 1, those whom the change impacts most and who will need to change the way they work, you would involve. Level 2, those who are in a more supporting role, you would influence. And Level 3, who are more observers, you would inform. This is not a strict rule, because change is never so black-and-white, and there will always be exceptions. Some individuals or groups may need to be involved even though they are in a supporting role. Or you may not have enough resources available to involve as many people as you’d like, so you’ll have to find creative ways to influence them instead, while still making them feel engaged.

A crucial step in implementing change is to decide whether you will inform, influence, or involve your stakeholders to achieve the right level of engagement.

Previous Post: « How to Deal With Resistance to Change
Next Post: Whose Job Is It Anyway? A Checklist for Change Initiatives »